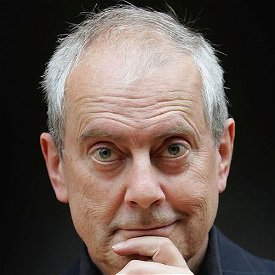 Gyles Brandreth is a writer, broadcaster, actor, former MP and Lord Commissioner of the Treasury, and Chancellor of the University of Chester; he is one of Britain’s most sought-after award hosts, after-dinner speakers and ‘Voice of God’ artists.

Gyles is available to book for speaking and hosting engagements at Great British Speakers. 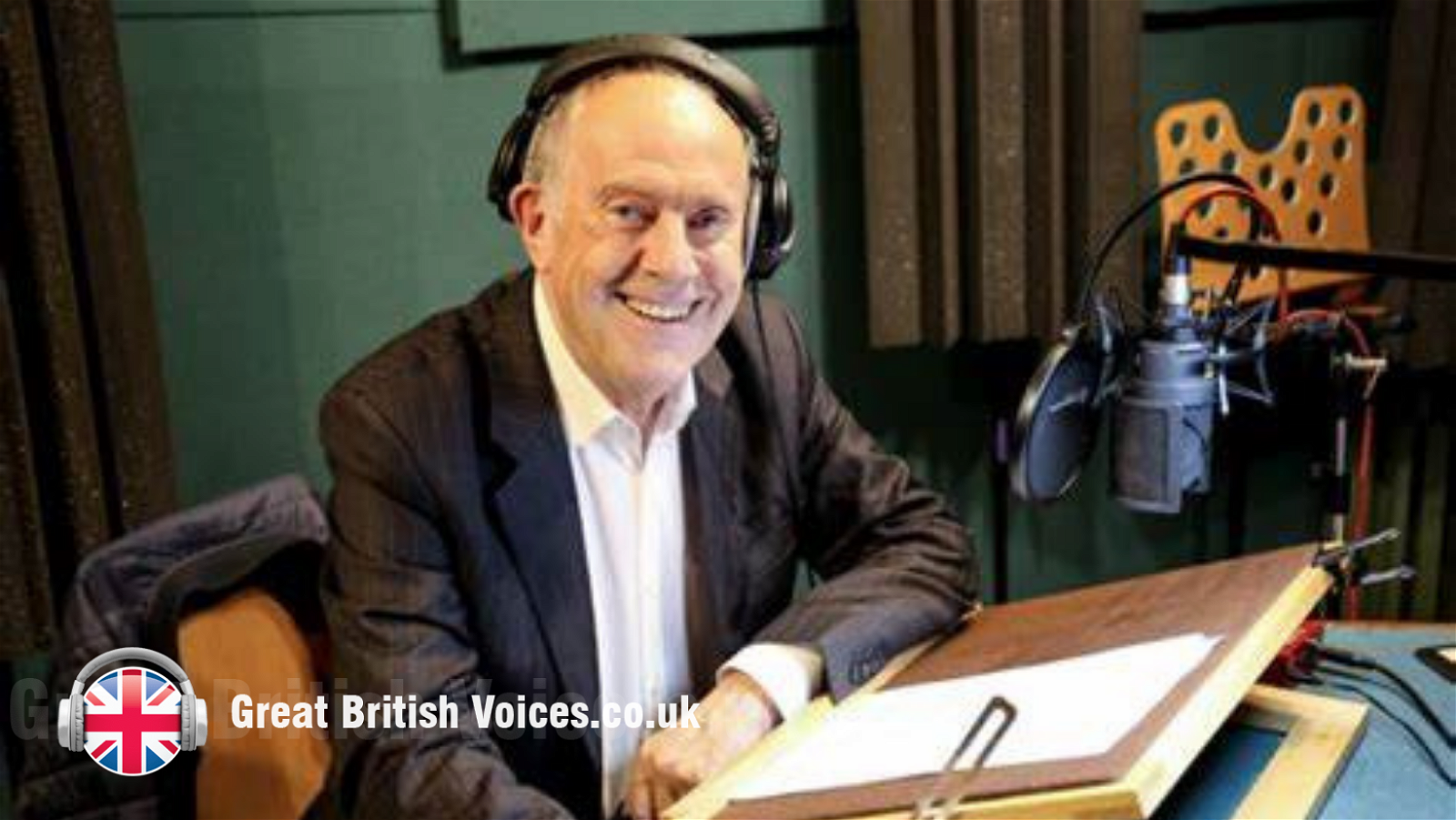 A star of Celebrity Gogglebox, a veteran of QI and Have I Got News For You, a reporter on The One Show, a regular on This Morning, and a regular on the BBC Radio 4 panel show Just a Minute, Gyles is a popular face and voice of British entertainment.

Gyles has written and presented a wide range of radio documentaries on politics, history, the arts and entertainment – and been nominated for Sony Awards for many of them.

He recorded his first appearance in Dictionary Corner on Countdown for Channel 4 in December 1982. Over more than thirty-five years he has been Dictionary Corner’s most frequent guest, making several hundred appearances, and hosted a special programme to mark Carol Vorderman’s departure from the show in 2008.

He currently co-hosts a weekly podcast with Dictionary Corner’s Susie Dent about words: Something Rhymes With Purple – Best Entertainment Podcast at the British Podcast Awards, 2020.

To book Gyles Brandreth to record your next voiceover project contact Alex – alex@greatbritishuk.com or call +44 1753 439 289 and speak to a member of the Great British UK team. 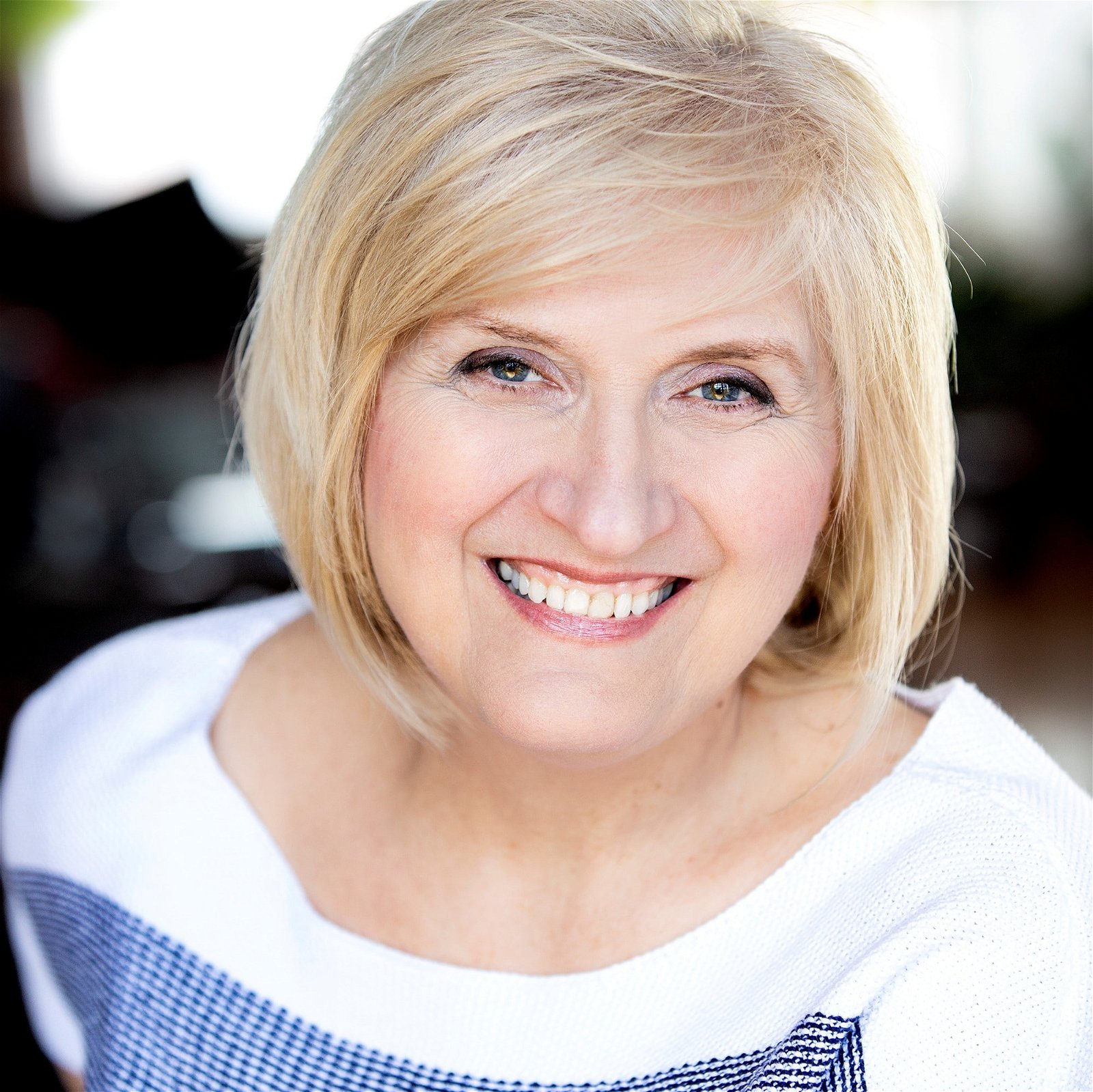 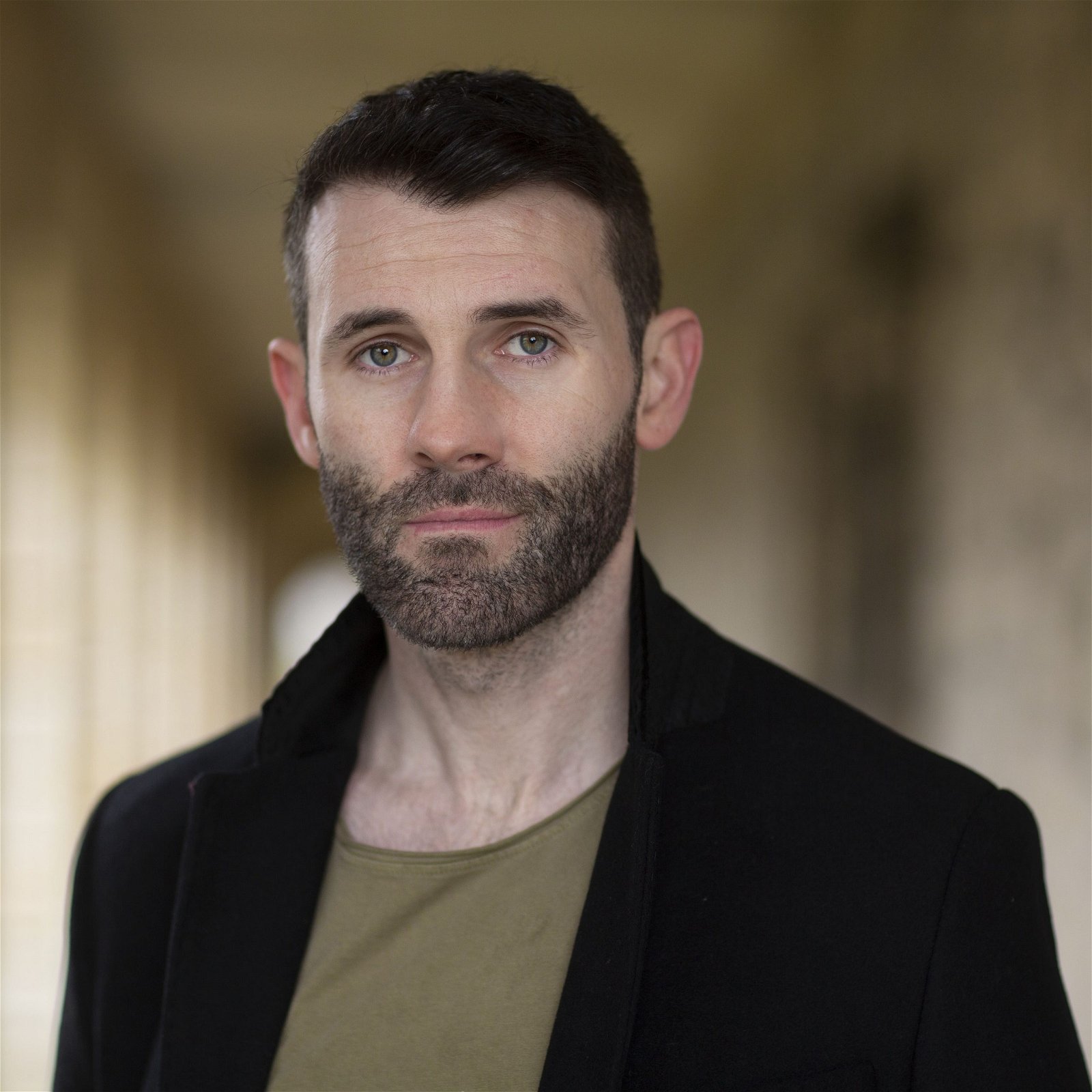 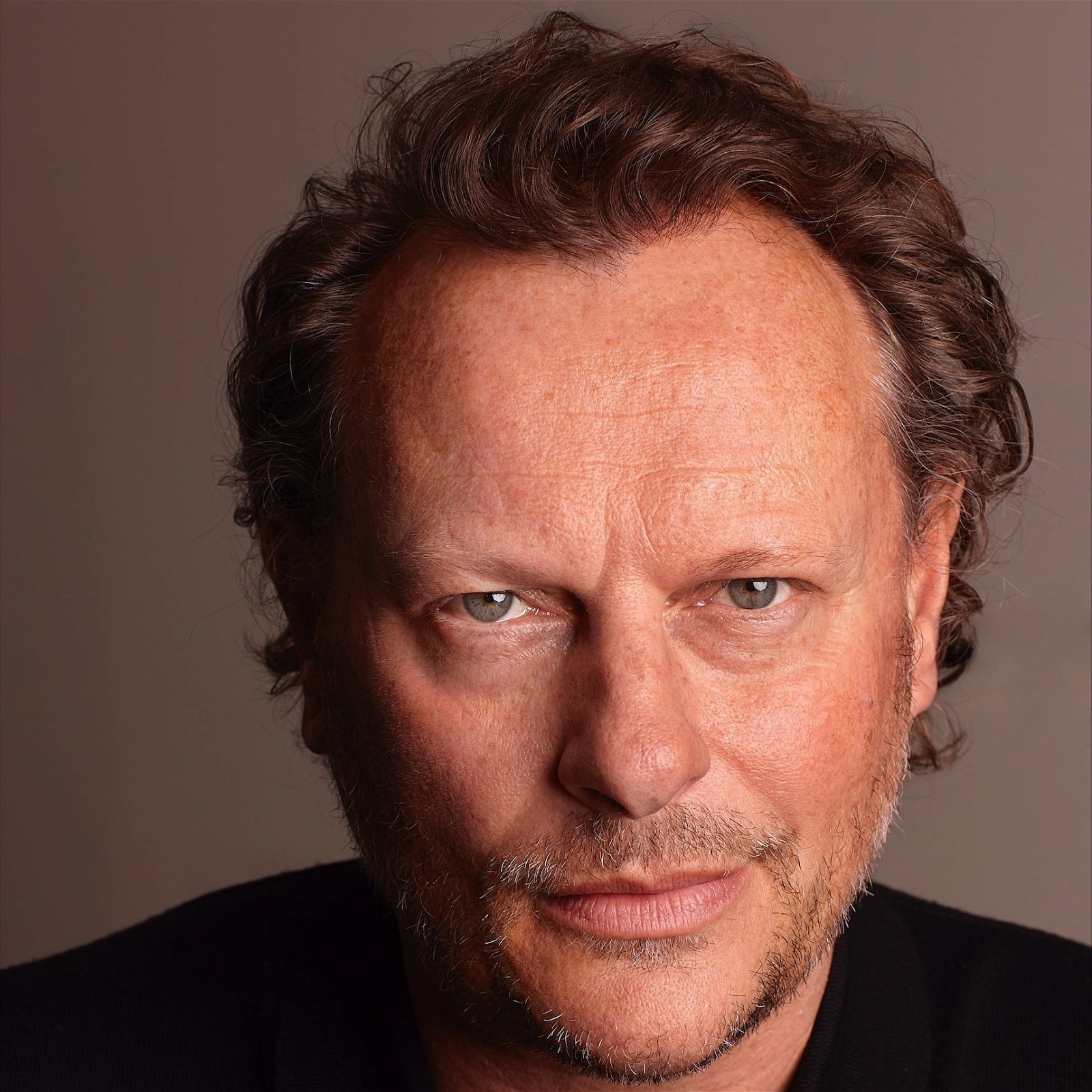 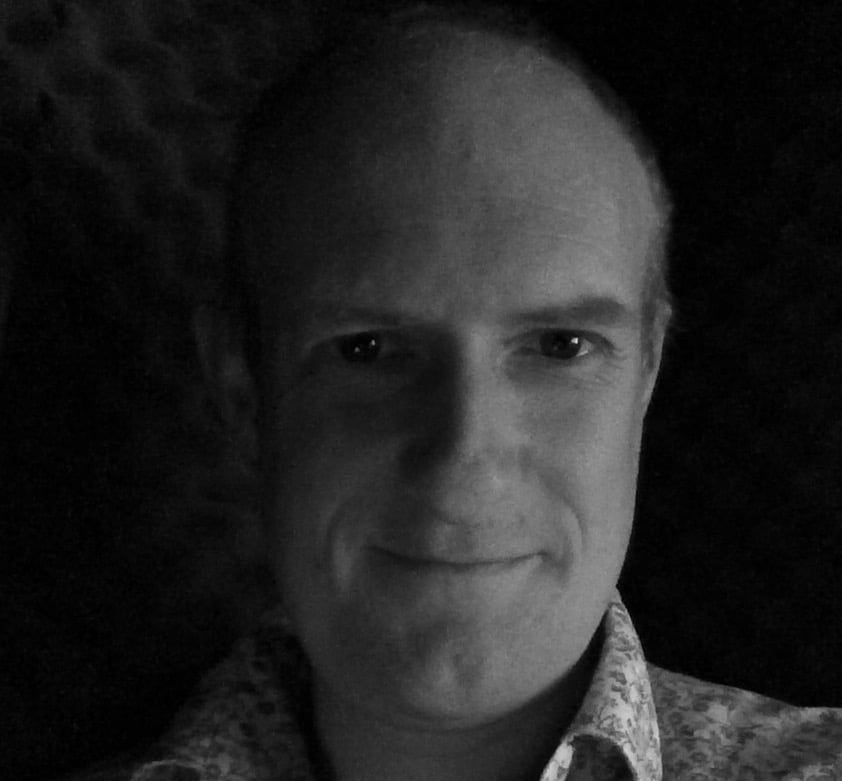