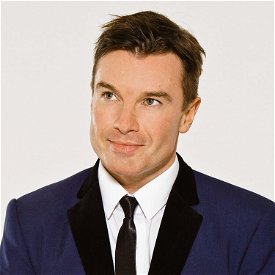 Greg Burns is a radio DJ and award-winning comedian, probably best known for hosting London’s No.1 Drivetime Show & the Breakfast Show for Capital FM Radio. Over the years he has also hosted shows on Virgin Radio and Heart.  In 2016, Greg moved to Australia to host mid-mornings on Nova in Sydney but returned in 2019 to host the weekend show on Hits Radio.

With over a decade on the comedy circuit, Greg Burns is a club favourite. He is in high demand for corporate work as well as both a host and a performer and is now moving into the world of voiceover, acting as Live Announcer for an array of high-profile gigs and events, including fundraisers for the Global Angels charity, of which he is an ambassador.

He has also hosted for The Teenage Cancer Trust at The Royal Albert Hall (including a notable stand up performance with Russell Brand),  co-hosted The Variety Club Awards for Channel 5 and hosted Captial FM’s Summertime Ball in front of a capacity crowd at Wembley Stadium, which involved him introducing celebrities such as Cheryl, Rihanna and Usher.

Greg also made a special appearance in the smash-hit musical Priscilla Queen of The Desert in London’s West End (2009).

To book Greg Burns to record your next voiceover project contact Alex – alex@greatbritishvoices.co.uk or call +44 1753 439 289 and speak to a member of the Great British Talent team. 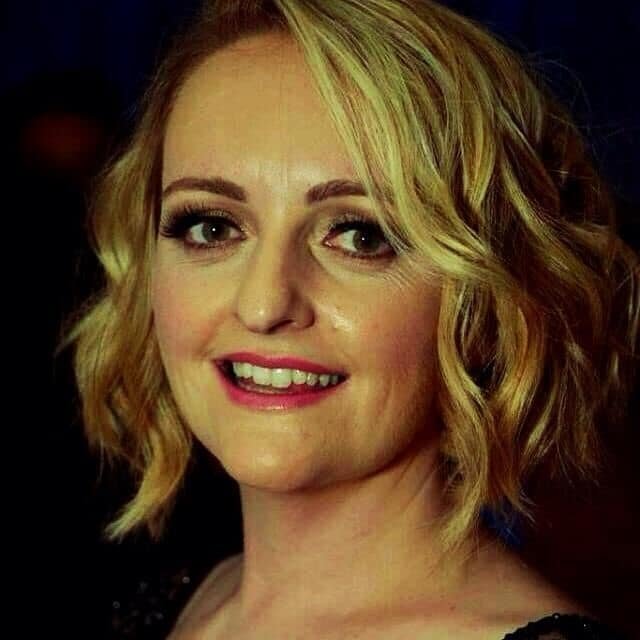 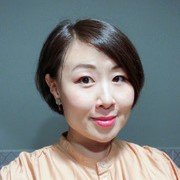 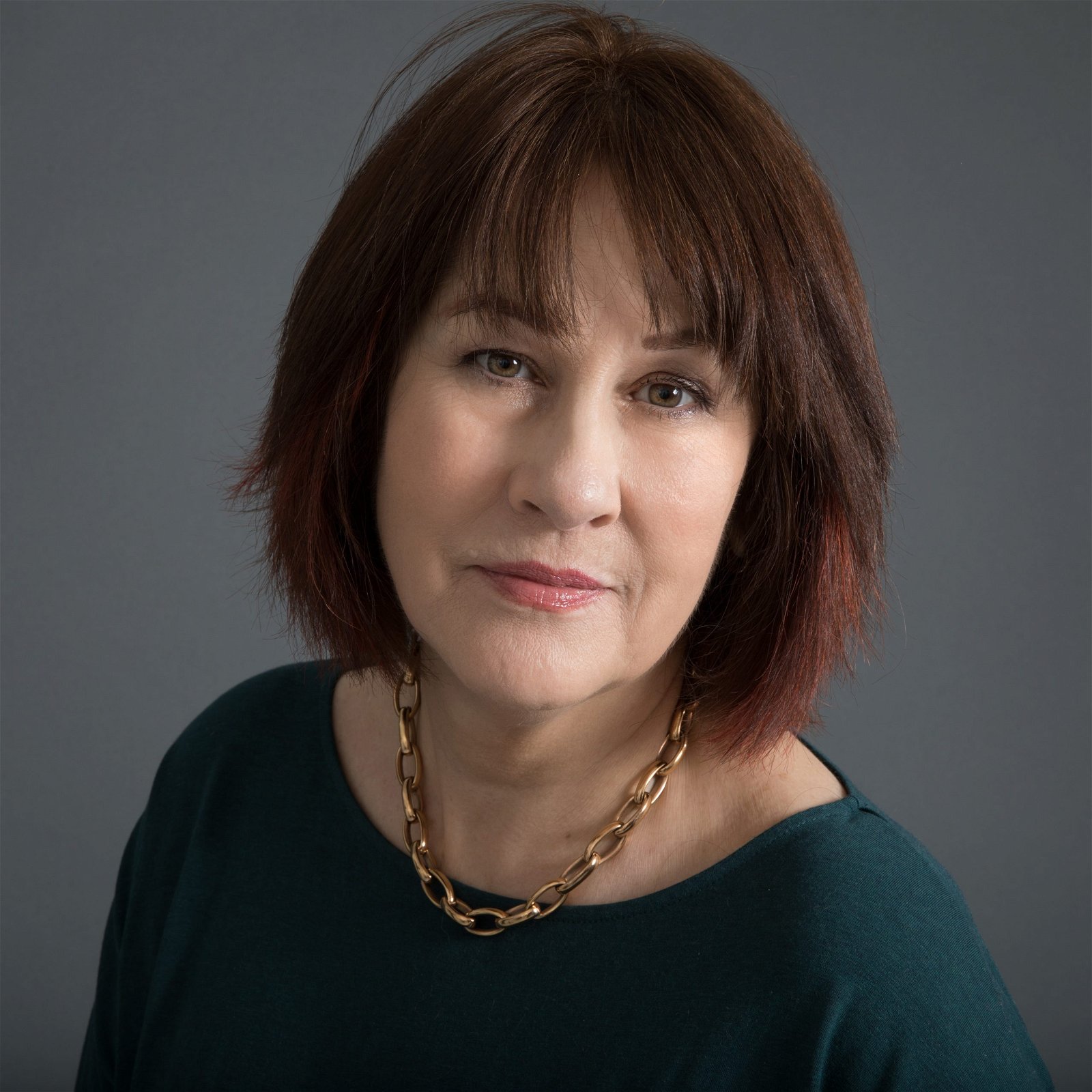