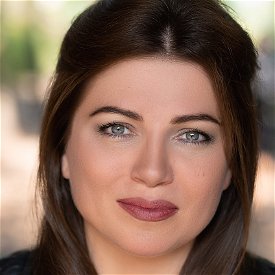 Natasha is an experienced Russian voice over artist based in London.

She is a professional actress with a degree in linguistics, unusual yet the most useful combination for a voice-over artist, she works in native Russian and fluent English, she is also happy voice directing and offering cultural/translation advice.

Her voice is clear and warm voice, captivating and sensory or can be evoking or precise and dry if required, covering a wide range including character voices and kids’ voices.

She also played Lena Korolev in the audio-drama “Doctor Who, Singularity.” (2005)

Call +44 1753 439 289 or email Alex at Great British Voices to book Russian voiceover artist Natasha for your next voiceover project. 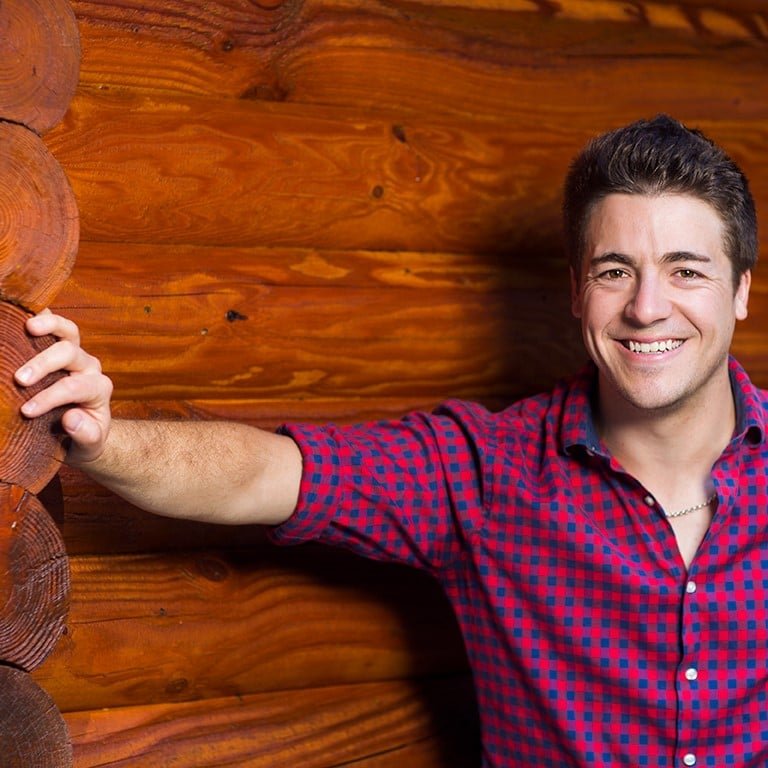 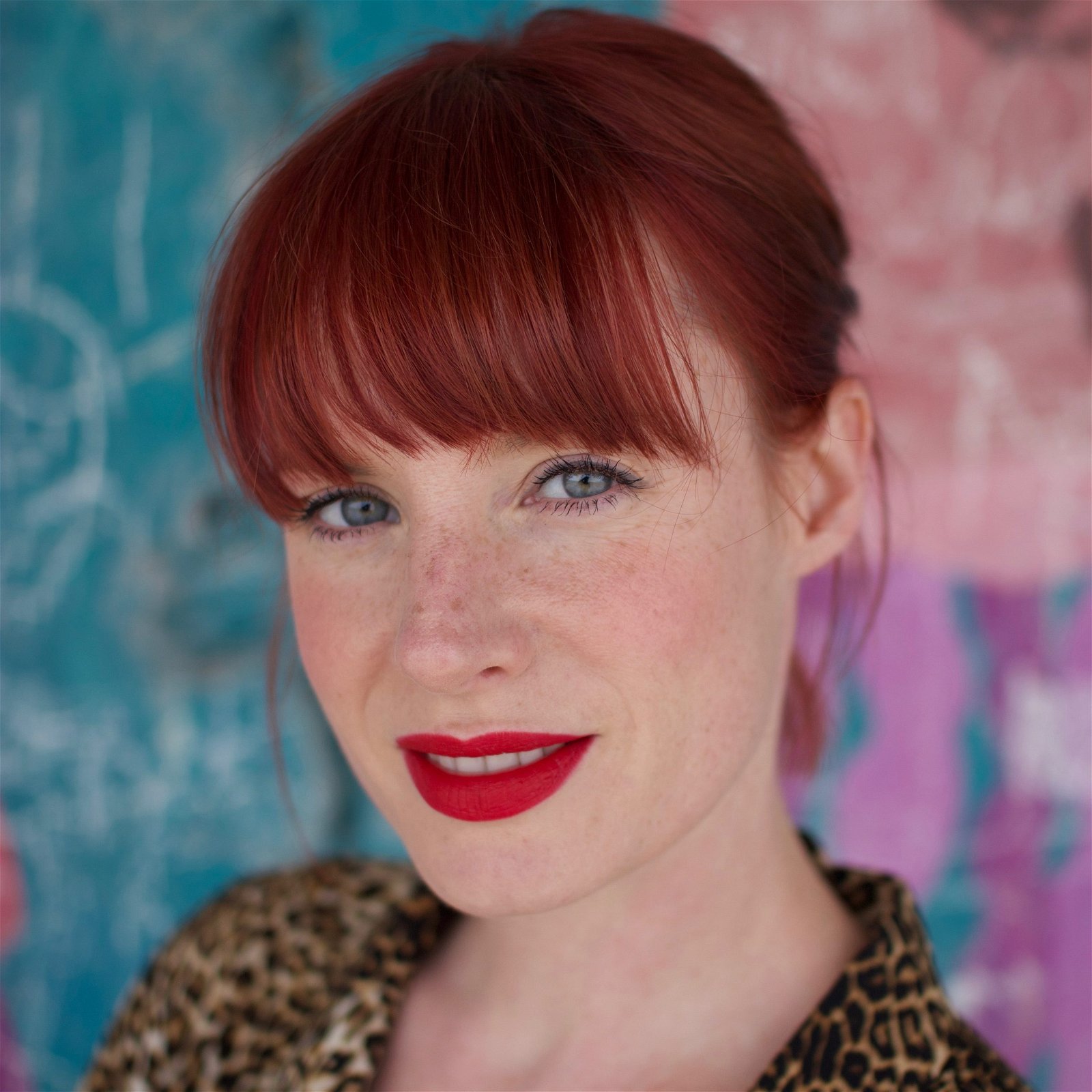 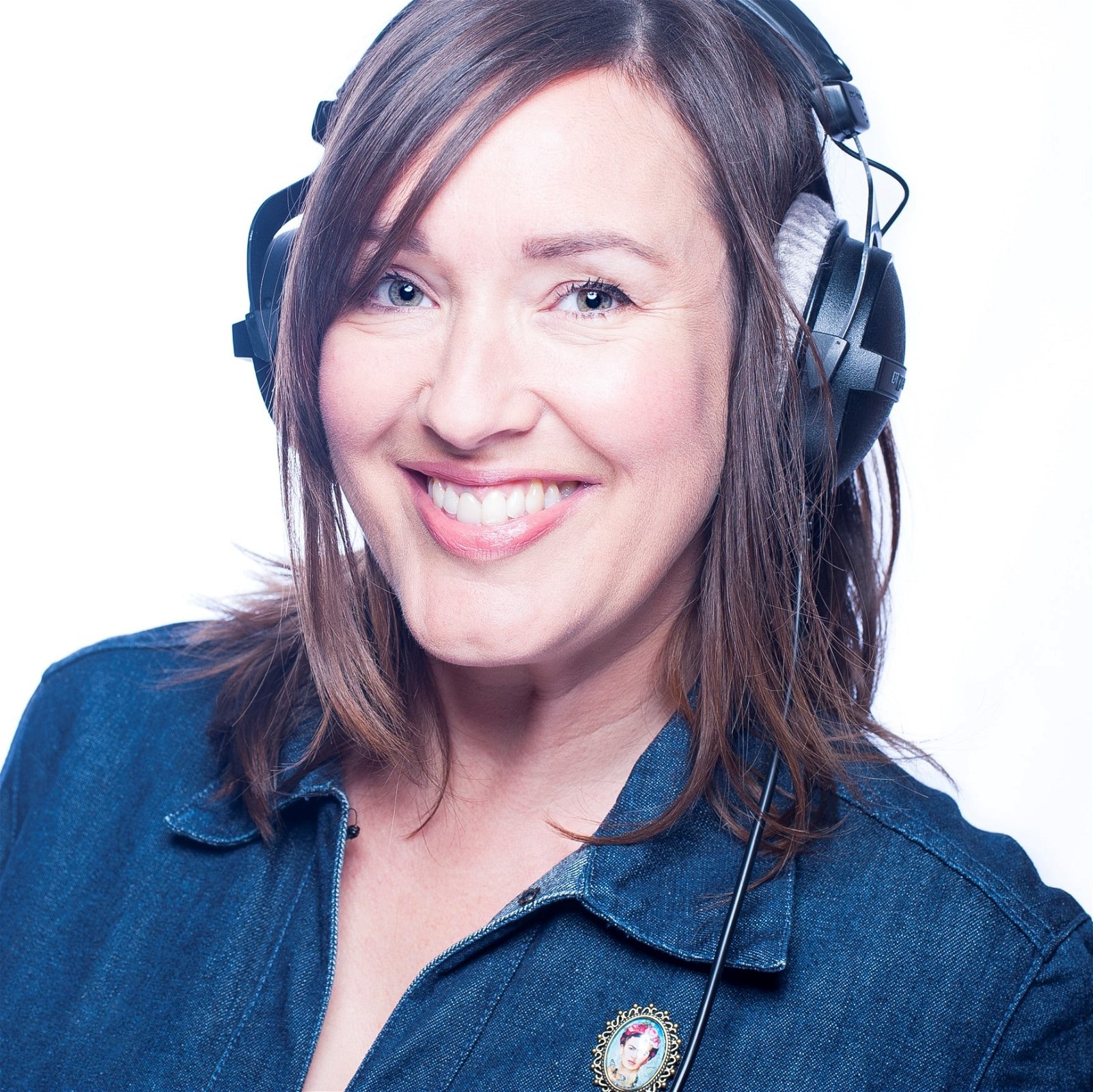 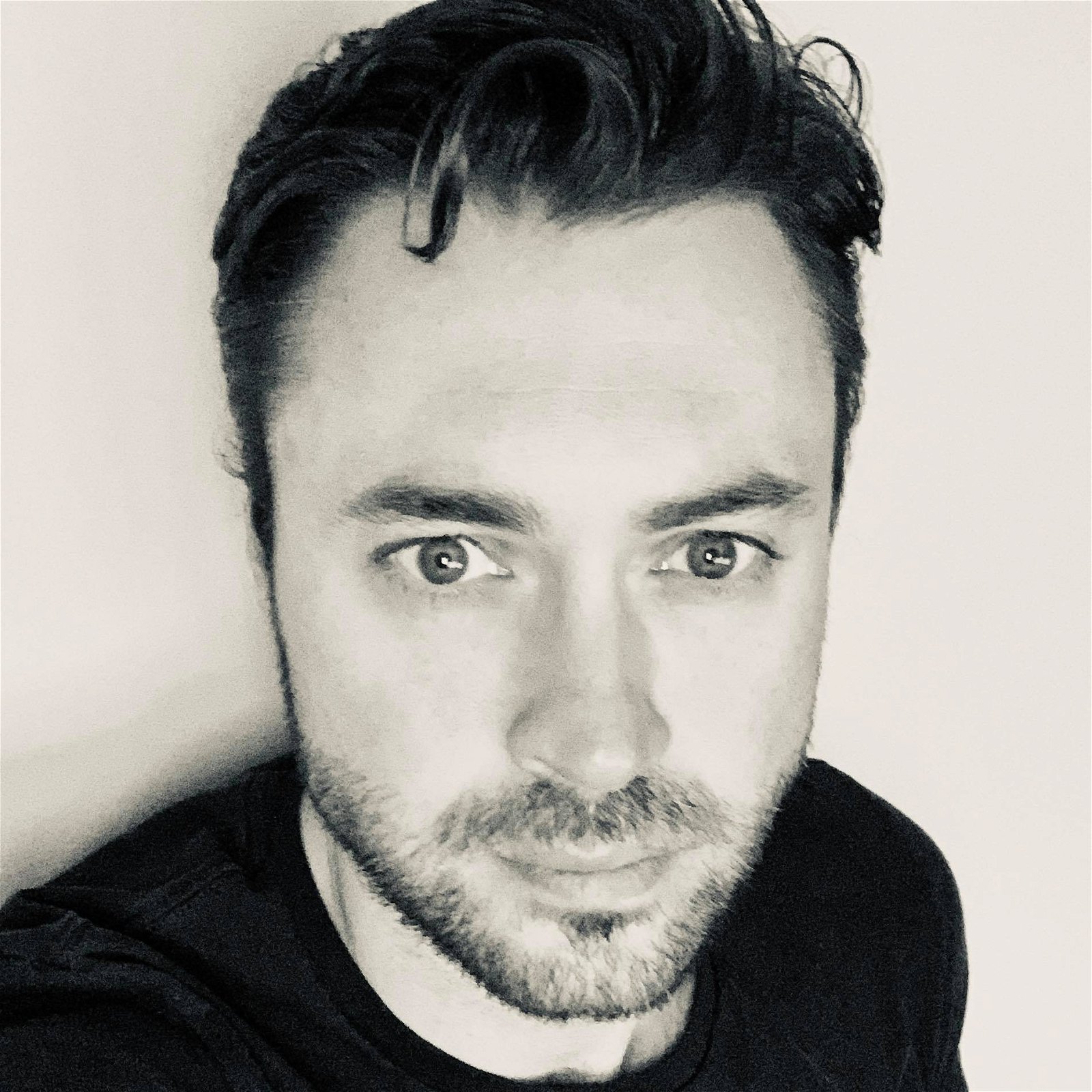