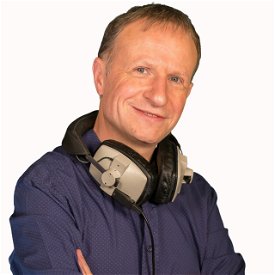 Mark is an experienced award-winning voiceover and a broadcast professional. His voice is trusted, clear, warm and friendly with a neutral accent and a classic BBC style.

Mark was the male voice of Challenge TV for nearly a decade and British Forces Television for nearly two decades. He also voices a wide variety of characters from Santa Claus to demons, for commercials and animations. He also specialises in old school vintage style news-y reads.

For commercials, narration, IVR, and corporate video, Mark is an excellent choice.

Mark is also a popular corporate presenter and broadcaster available to book at Great British Presenters.

work for a leading London agency in social media content, and our client is an international American household name in the fast food industry. We were looking for a VO artist who could play a warm British accent, and Mark absolutely nailed it! He was unbelievably fast at communicating with us, especially during pressurised times from the client, which really helped. The quality of his voice and recording is excellent, and I hope to work with him again in the future. Highly recommended! – Lee Leong, Good Relations

Mark was a super-star and total professional. The job was turned around over the weekend. Mark also provided good feedback and input. I will be using him again and I recommend him to all.
– Graham Reddie, Apps4U

Mark is a highly professional voiceover artist with a warm, friendly voice and perfect one-take sight-reading abilities. It is always a pleasure to work with him. – Lizzie Knight, AP Entertainment 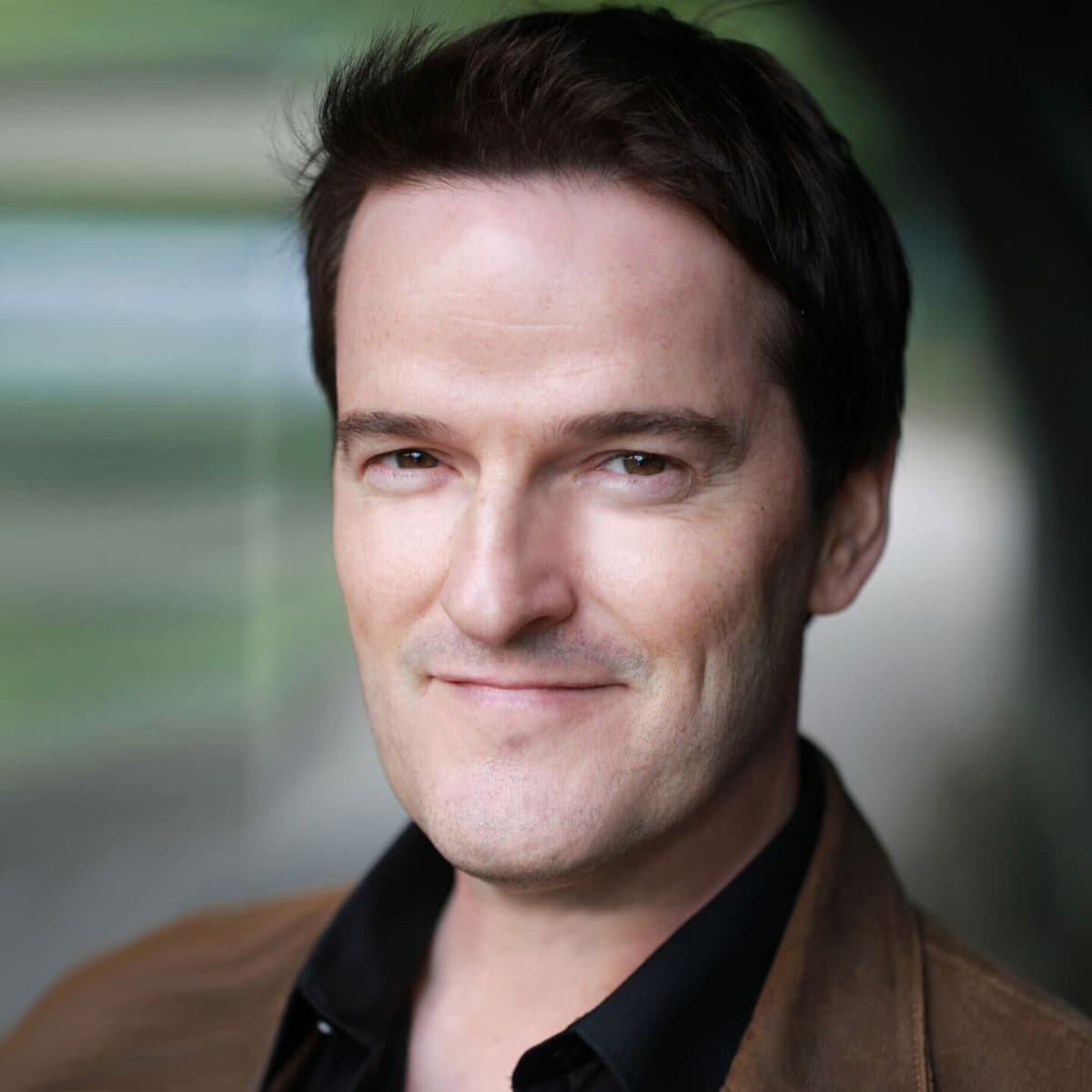 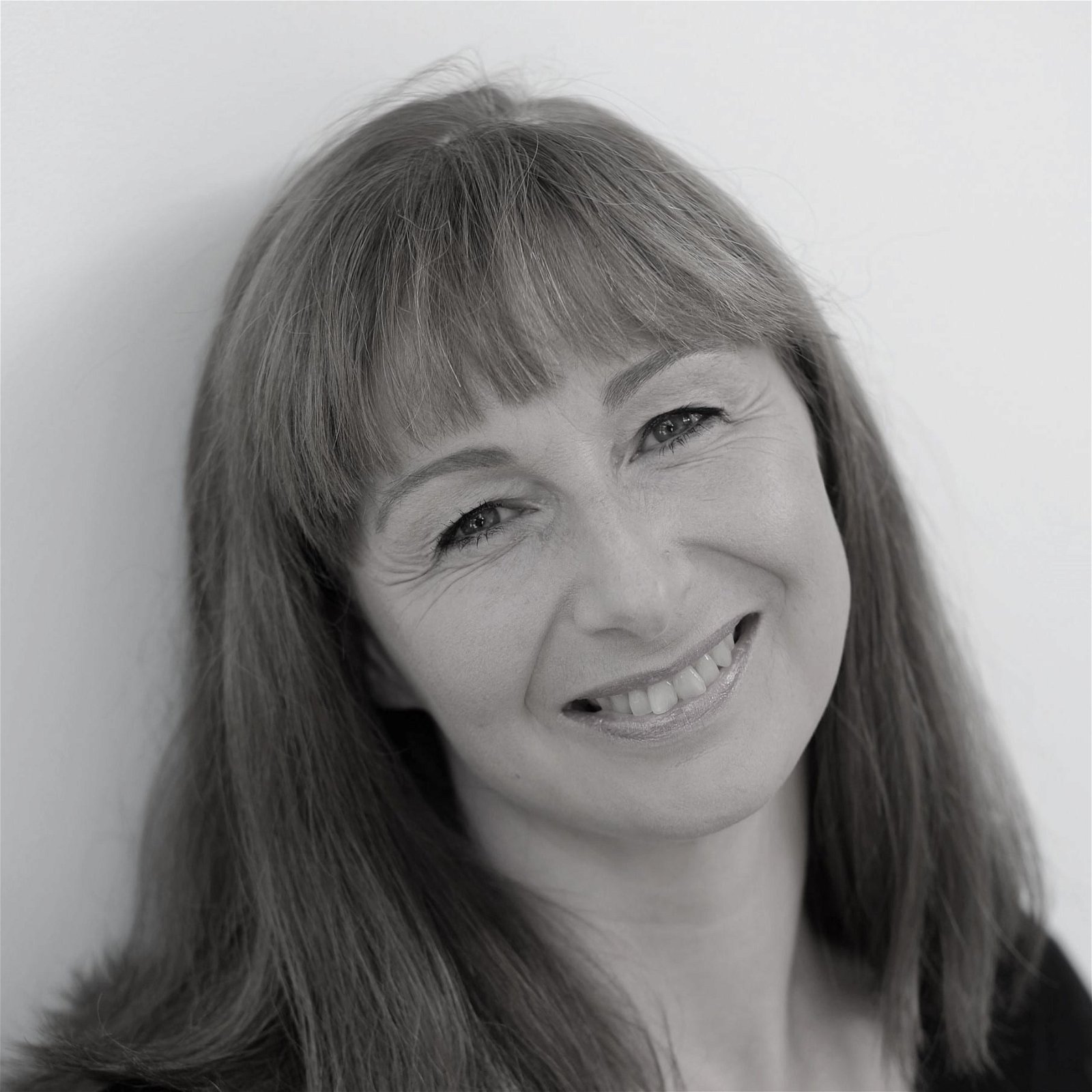 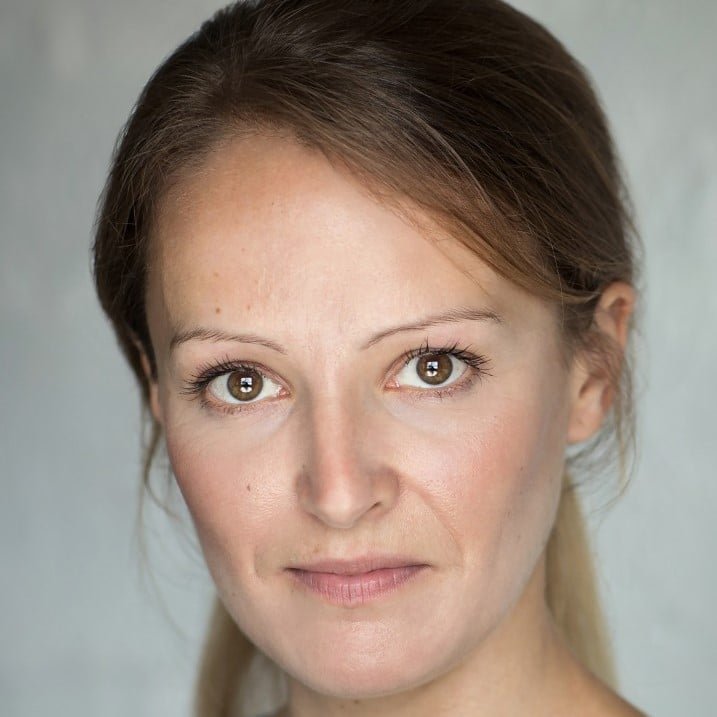 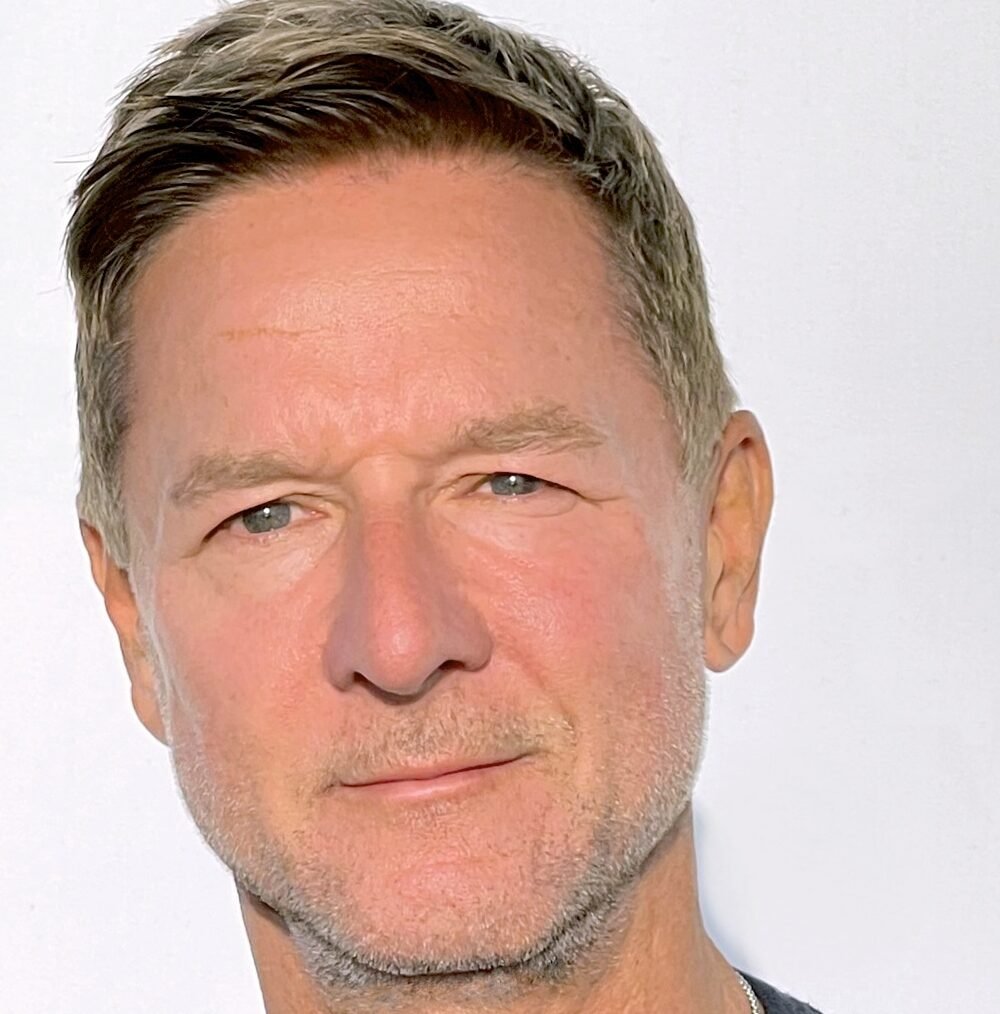