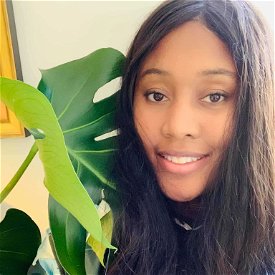 VV Brown is a singer, songwriter, author, fashionista and entrepreneur.  As a recognizable voice within the entertainment industry, VV is a popular voiceover artist  – with her 50’s-influenced style of ”Doo-Wop Pop” music, she has a unique inspirational quality that makes any voiceover project stand out.

As well as her music fame, V V has expanded into writing children’s books, songwriting for the likes of The Pussycat Dolls and the Sugababes, and running her own business. She has collaborated with fashion brands such as Diesel, Fashion Rocks, Cartier and Claire’s Accessories and Vogue.

VV is also passionate about raising awareness of race, identity and female empowerment within the music industry and is often hired to speak on these topics at entertainment industry events.

VV is available to hire for speaking and hosting engagements at Great British Speakers. VV first rose to global fame with her debut album ‘Travelling Like the Light’ which went on to sell over a million copies and earn her a nomination for the BBC’s Sound award alongside Lady Gaga. More recent albums, whilst different in tone, have still been well received, and she continued to be named by publications including The Independent and The Los Angeles Times as their artist to watch. She has toured the world and performed with the likes of Annie Lennox, Kate Nash, N-Dubz, Paloma Faith and The Script.

Aside from her musical fame, VV Brown has achieved a lot in the world of fashion and beauty. In 2008, she took part in a charity fashion show hosted by Naomi Campbell at which she walked with models including Daisy Lowe, before modelling for the fashion company Ashish at London Fashion Week the following year.

She became the first Black British woman to front an ad campaign for retailer Marks & Spencer alongside Twiggy, Lisa Snowdon and Dannii Minogue. She is also a popular choice to model for publications such as i-D, Vogue, Elle and Cosmopolitan. In 2012, she launched her own online clothing shop called VVVintage which ran for three years.

See VV’s superb video ‘Shark in the Water’ below:

In 2021, VV launched her own podcast, Songs of Triumph, where she talks to extraordinary people about their unique experiences and moments of triumph, as well as picking songs that represent key moments of their life. She also appeared on Dane Baptiste’s podcast, Dane Baptiste Questions Everything, in 2022.

V V’s life hasn’t all been about success and positivity, sadly. After overcoming drug addiction to sleeping pills and surviving a suicide attempt, VV is an advocate for change and talks openly about mental health and wellbeing. She is also a victim of rape and discusses her experience of relationship abuse and how to transform oneself through trauma and pain. Dedicated to helping those going through similar experiences, VV is passionate about working with organisations that help victims of abuse and trauma.

She is passionate about being a role model for young Black women, and the importance of diversity and inclusion in all industries. She has written a number of articles for The Guardian on race, including how the music industry appears to promote white female artists over black, how being black in the British countryside can make you feel like an outsider; how black models are replaced by their white counterparts, and why she’s tired of people being intimidated by her race. She is also passionate about helping women in general and has written about the fears she has that the music business exploits women.

Her public status has given her the opportunity to support a number of charities such as The Teenage Cancer Trust, Oxfam and the NSPCC. She has also started up her own charity, ‘Say Something Collective’ which helps support artists from marginalised communities. Their aim is to provide workshops and life coaching to bring personal change for individuals and companies, with their first exhibition in 2022/2023.

To book VV Brown to record your next voiceover project contact Alex – alex@greatbritishvoices.co.uk or call +44 1753 439 289 and speak to a member of the Great British Talent team. 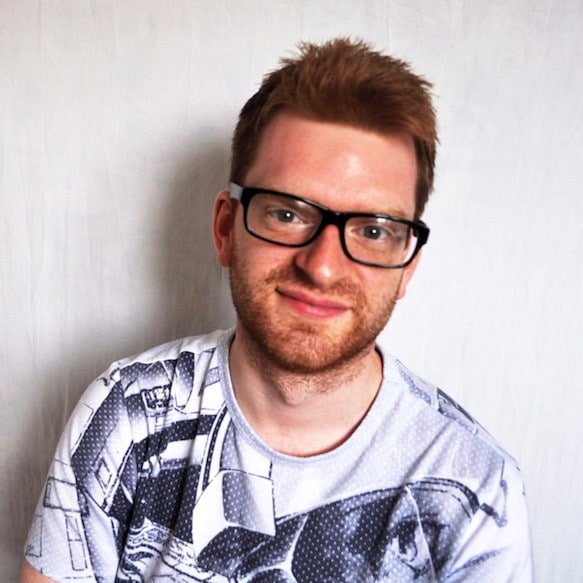 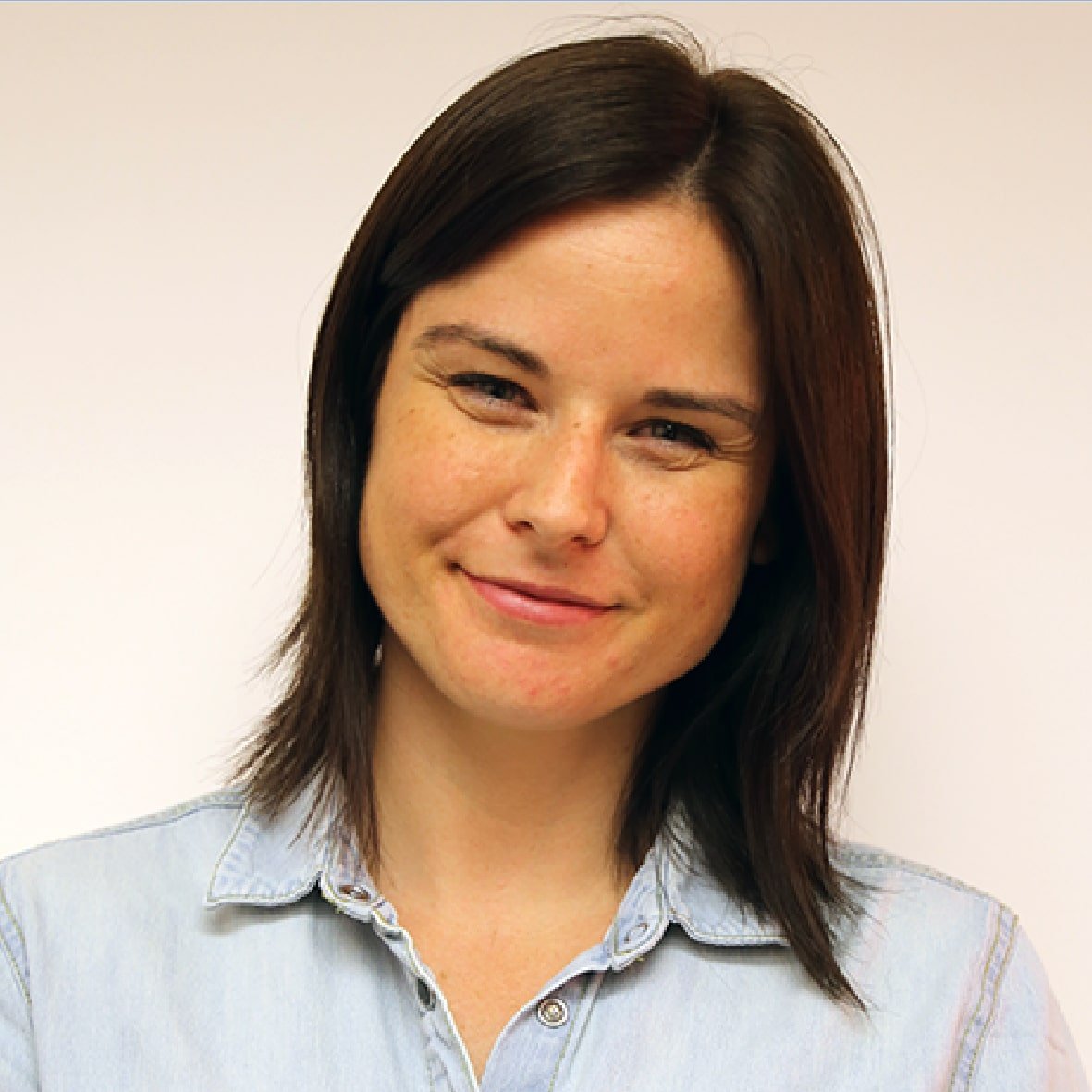 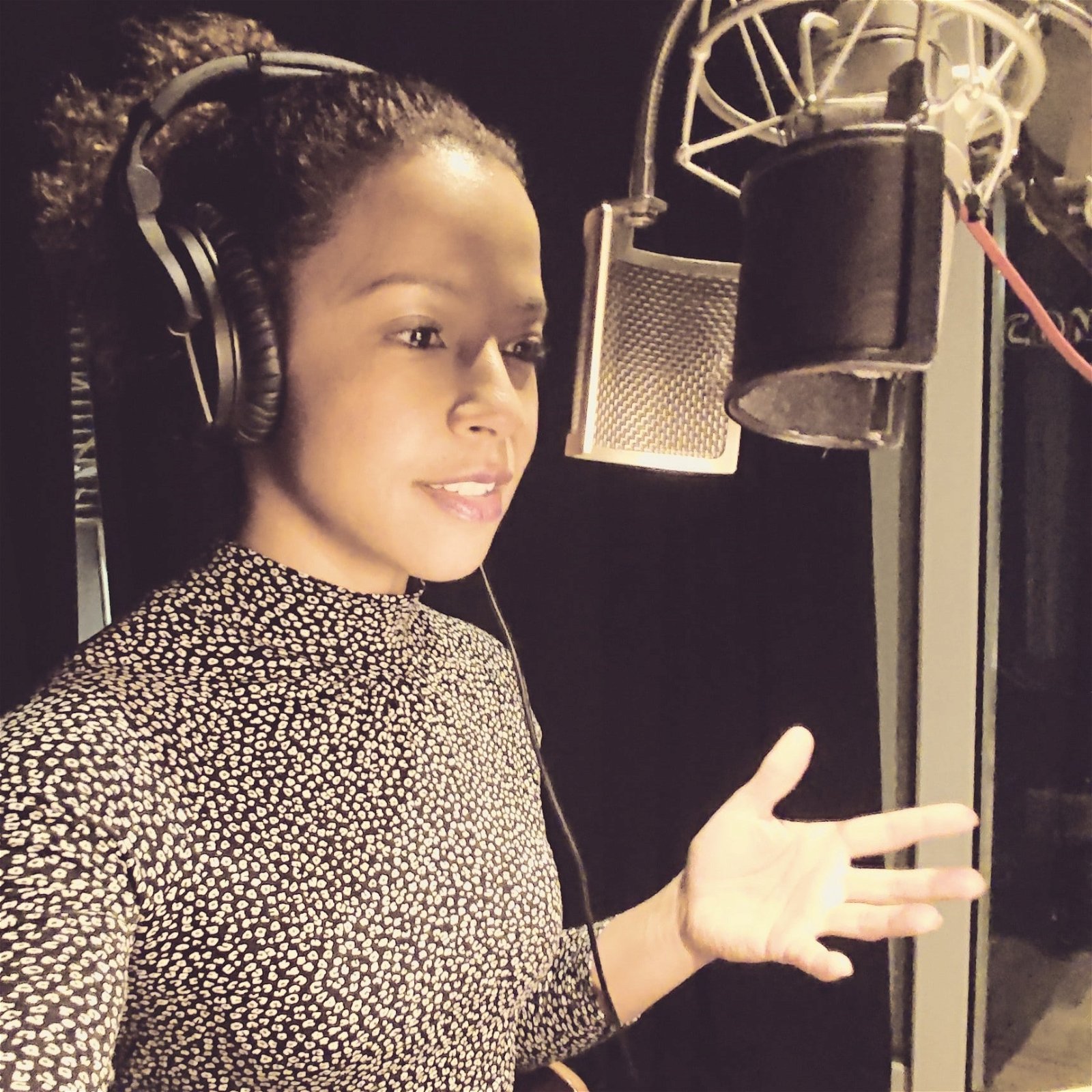 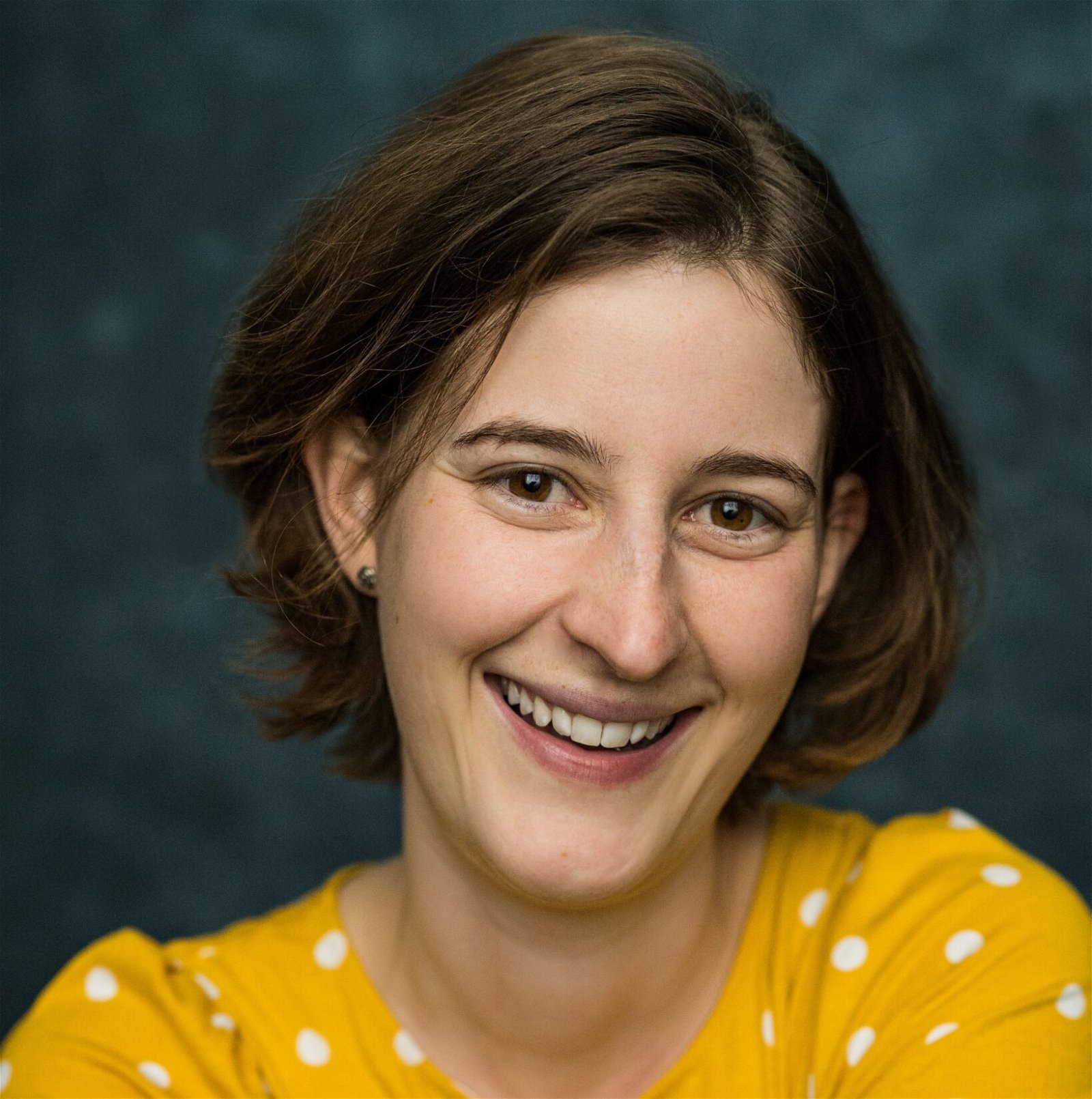