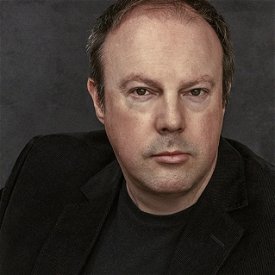 Philip’s colleagues would say he is more memorably known for his Chewbacca impersonation, (only because you don’t expect it) than his intelligent corporate style delivery. His jolly demeanour and passion for voiceover make him a pleasure to work with. His loyalty to the craft and the people he works with is genuine.

Sophisticated, positive, mid-toned with gravitas are just some of the ways Philip’s voice has been described. He has a natural neutral/RP English accent and his voice age is 40’s +

” Hi I’m Phil. I’m a voice actor who helps creative people’s projects sound great and share their stories with the world. I love working with Production houses, Indie Game studios, TV studios, Advertising agencies, Marketing agencies and Casting directors. It is amazing how a voice can connect with people emotionally. It’s my job to tell your stories and make them sound so compelling that your audience listens to your every word.”

Philip has worked for many brands around the globe but his favourite legacy to date is volunteering for an American not-for-profit company narrating the whole cast of the original Star Wars (yes, including Vader, Yoda & Jabba the Hutt) for children with dyslexia, blindness and visual impairments.

Call +44 1753 439 289 or email us at Great British Voices to book British voiceover artist Philip K. for your next voiceover project.

An absolutely precise delivery to the extent that files handed by Philip went directly into the game config files without ever having to re-save them once. Not to mention the ability to play apart 2-3 different characters with absolute fluidity.  Thanks, Phil ! – Neocore Games (Warhammer 40K) – Central Europe

We shortlisted Phil from over 100 voices and finally chose him for his warm, confident and authoritative British voice. He has also been a great professional and really gone the extra mile (and the next) for the project. We’re really happy with the final result – Malik Basso – Sunnamusk – London, UK

We’ve worked with Phil on multiple productions and he’s an incredibly talented, versatile VO actor. He has tremendous range, is patient and highly responsive to direction, and is honestly one of the easiest people to collaborate with, which is why we continue to return to him. Phil exceeds our expectations each time he contributes to a project. – the shed – NYC, USA 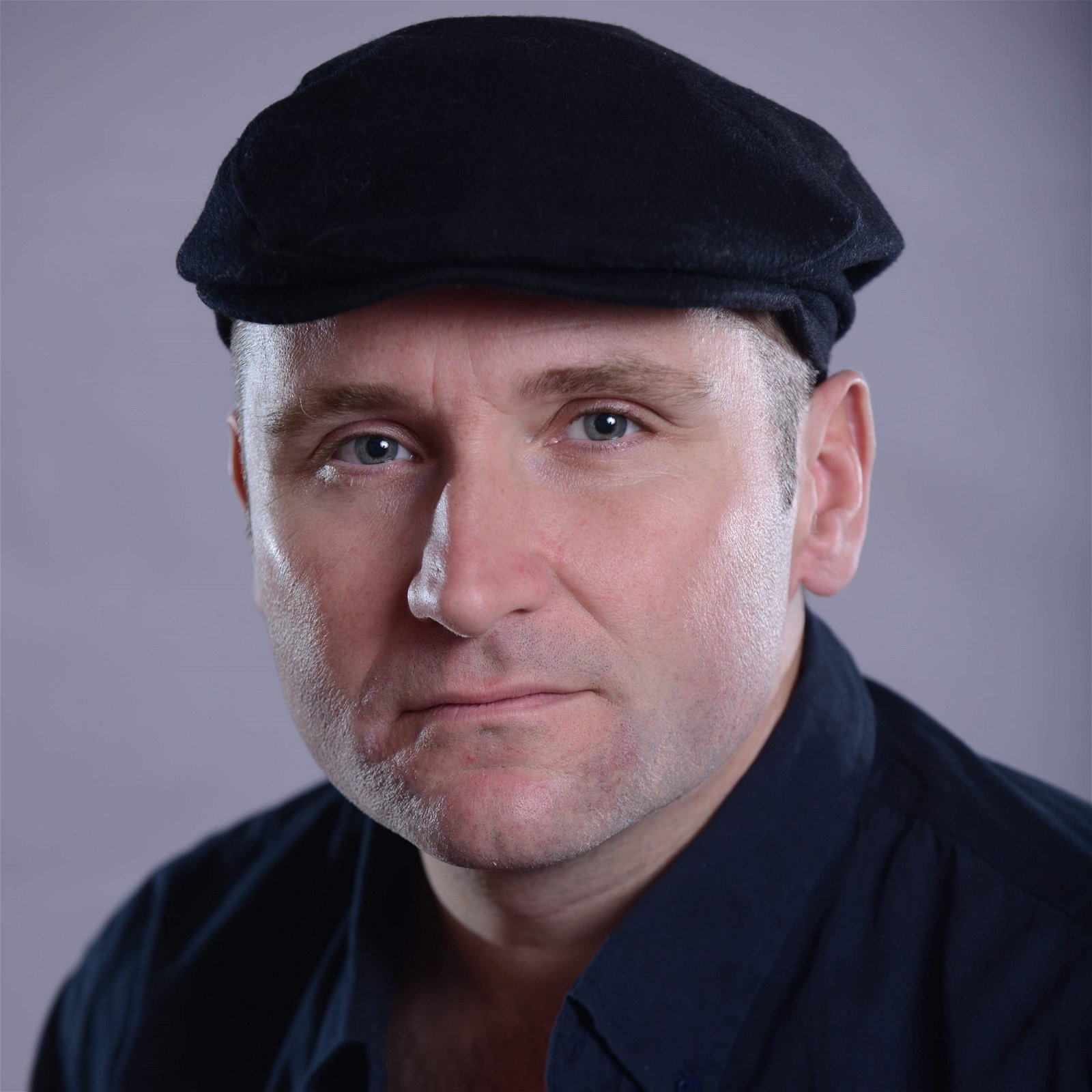 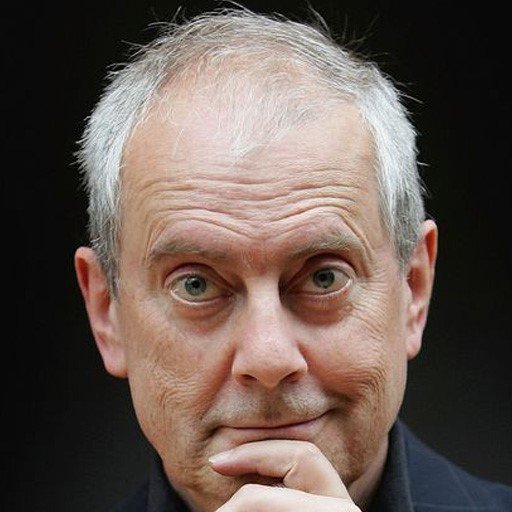 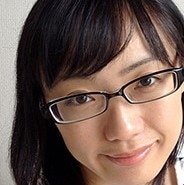 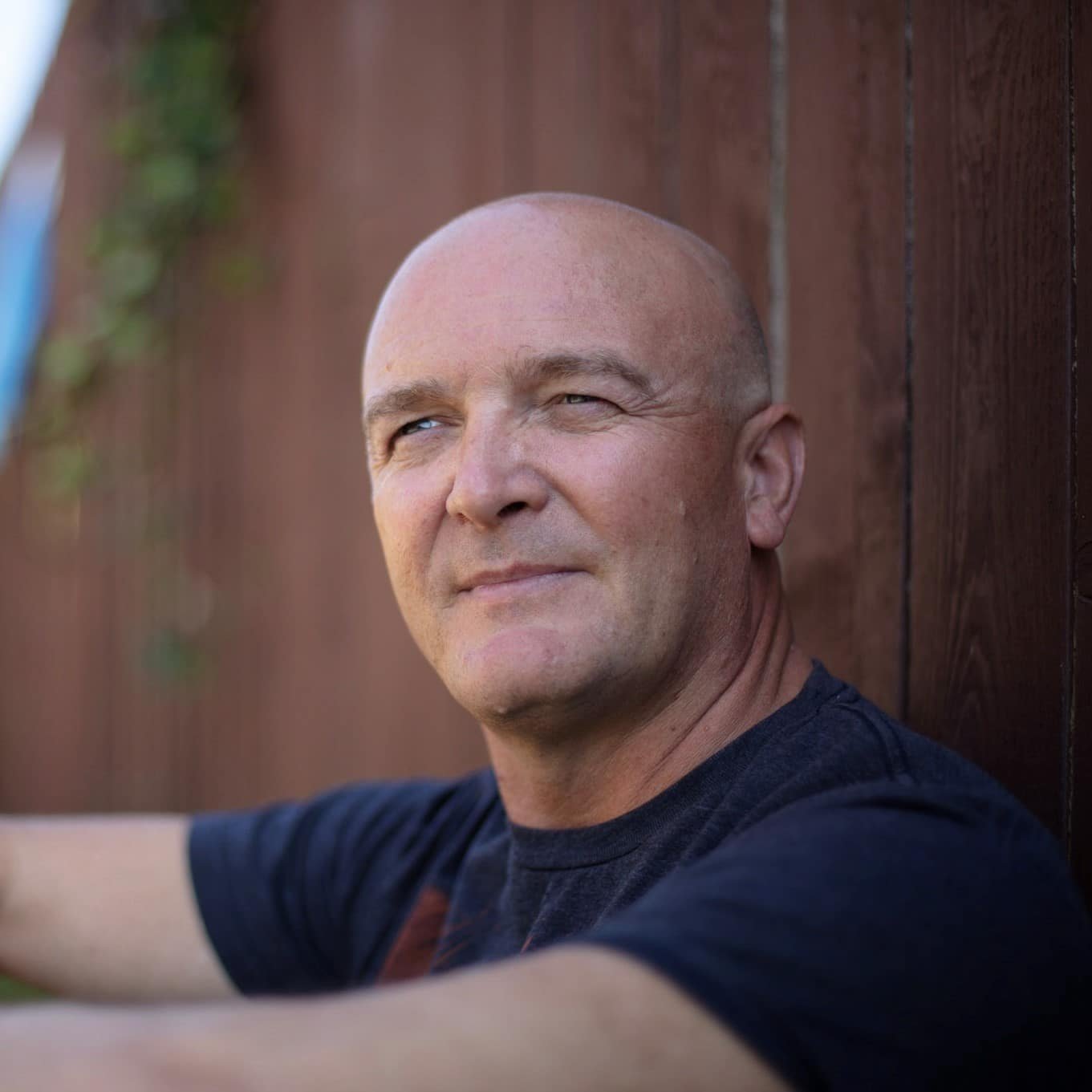