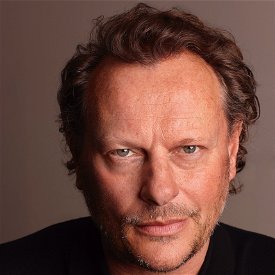 British actor Neil Stuke is probably best known for playing Matthew in the television series, Game On, Chris Parks in Doctor Foster, and Billy Lamb in BBC’s Silk. His most recent TV appearances include Doctor Who, Midsummer Murders and Silent Witness.  Neil also took part in Celebrity MasterChef in 2010 and has also been a panellist on several episodes of the topical discussion series The Wright Stuff. 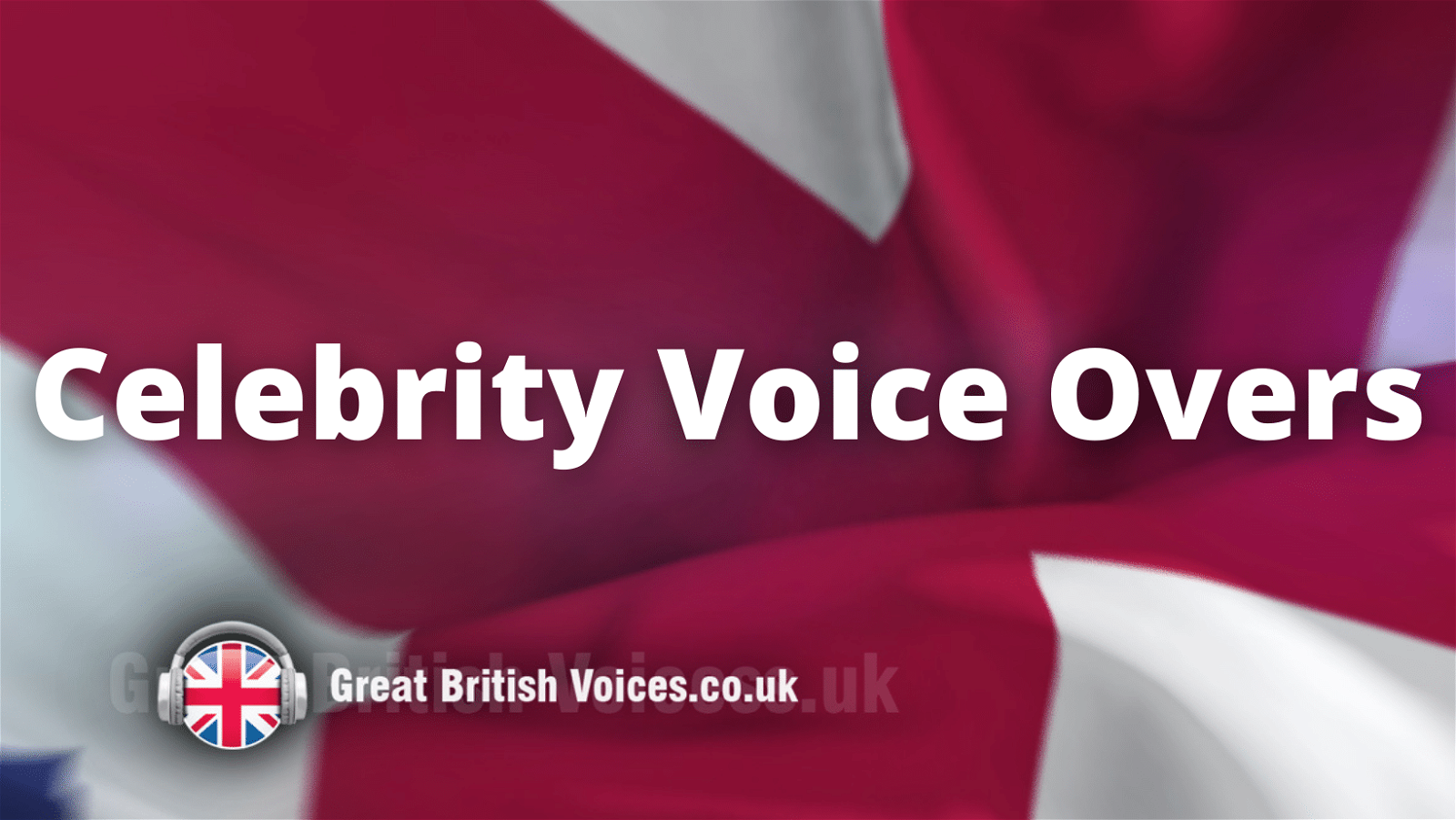 Neil has worked with some of the world’s leading actors including  Gwyneth Paltrow, Penelope Cruz and Paul Bettany to name but a few.

He has also performed in stage productions at The Royal Court, The Bush and The Hampstead. His West End credits include Mojo, Blue Orange and the hugely successful Boeing Boeing.

As a voiceover artist Neil has recorded a variety of corporate videos and commercials and in 2021 recorded this piece about Audi TT designer Peter Schreyer.

and is the current voice on the explainers for insurance company esure too!

In 2010, Neil competed in Celebrity Masterchef, narrowly missing out on the title, but still considers himself a ‘self-confessed’ foodie, as co-owner of Franklins Farm Shop in Dulwich, which prides itself on selling season food from local farms near to his home town in Kent.

Neil is also a keen property developer, having a small portfolio of houses that he’s renovated and is often asked to speak/host at school events, auctions and activities.  Neil is also a great after-dinner speaker for any event. With a wealth of stories from his life and career, he can engage and entertain any audience.

To book Neil for after-dinner engagements contact Jane Farnham at bookings@greatbritishtalent.com. Or to book British Actor Neil Stuke to record your next voiceover project, contact Great British Voices Agent Alex – alex@greatbritishvoices.co.uk or call +44 1753 439 289 to speak to a member of the Great British Talent team. 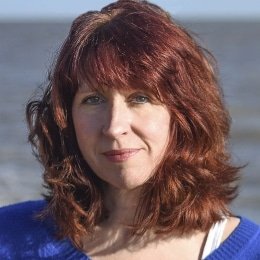 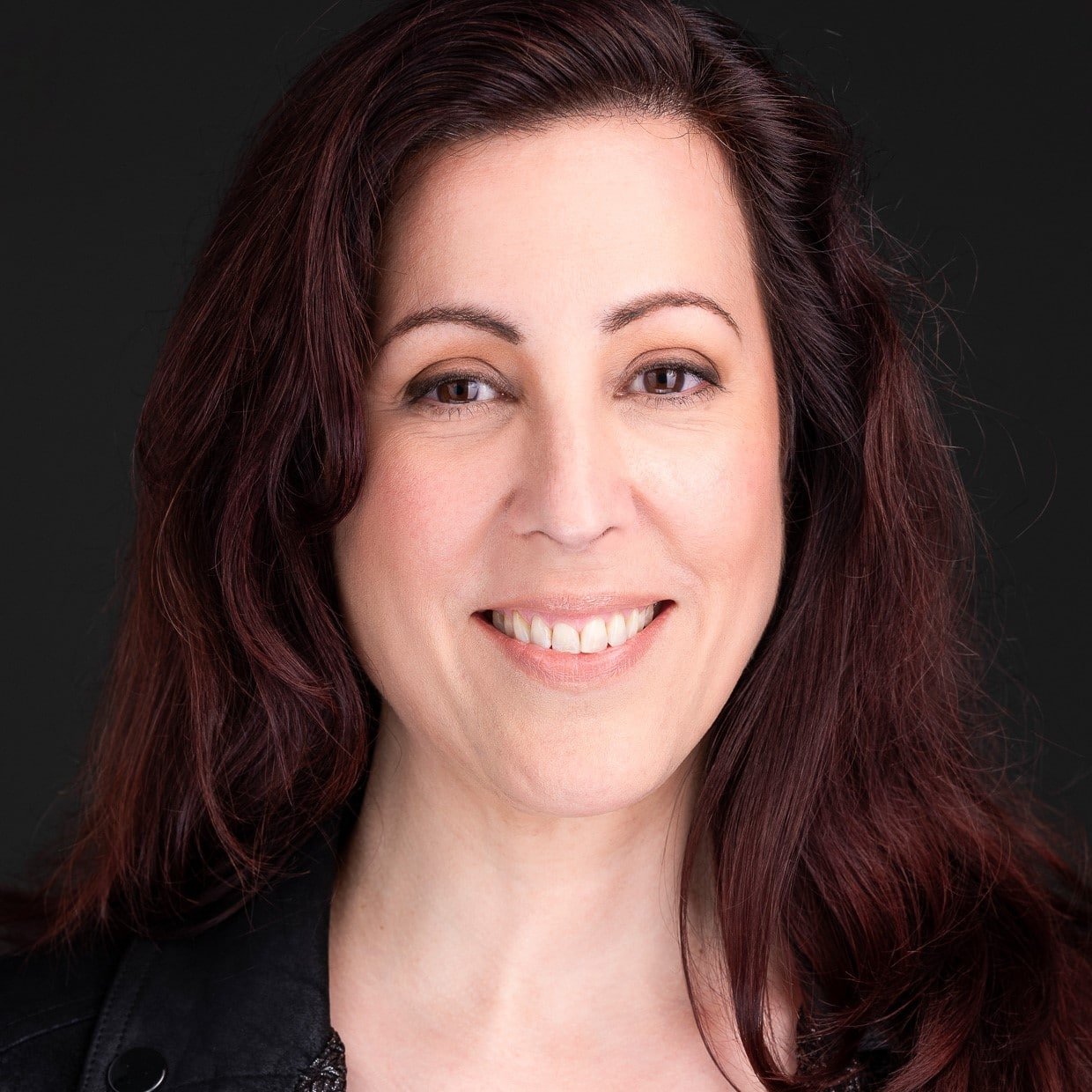 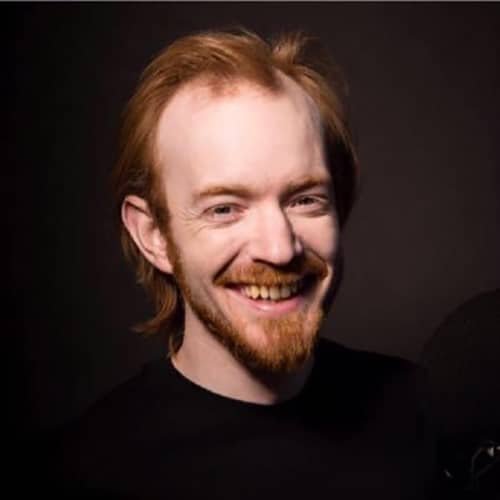 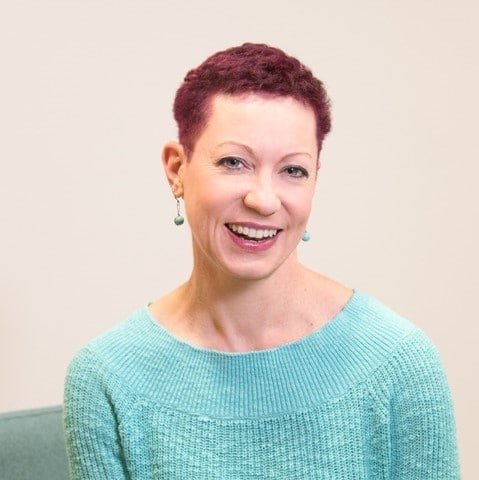