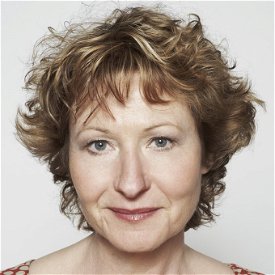 Jacky is a British voiceover artist, actor and voice director with a neutral RP British accent.

She is a popular voiceover artist and is the current UK voice for Hello-Fresh.

Call +44 1753 439 289 or email us at Great British Voices to book Voiceover Artist Jacky for your next Voiceover Project.

She was a BBC TV ‘Playdays’ presenter on ‘The patch Stop’ and a member of the BBC Radio World Service Rep and BBC Schools radio company for several years.

Jacky set up her own children’s voiceover company 18 years ago from her professional recording studio, on the back of her career as an actor and voiceover artist and is also now a successful children’s voice director.

Jacky directed and voiced in ”The Sky High City of SteamPuff’  an animation for Steelehouse Productions (USA) in which she voiced the Narrator and play the Duchess.

Studio: Jacky has her own professional home recording studio with dial-in facilities (source connect), but is happy to travel to London or other UK based studios if required.

Call +44 1753 439 289 or email us at Great British Voices to book Voiceover Artist Jacky for your next Voiceover Project. 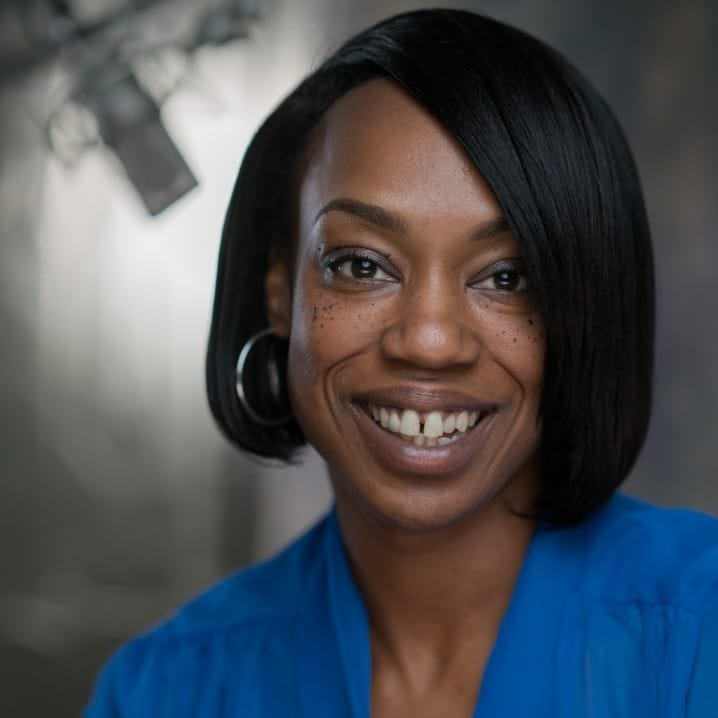