Darren is an award-winning voice actor, impressionist and presenter based in London. From his broadcast-quality studio, Darren sends out voiceovers to clients across the world. 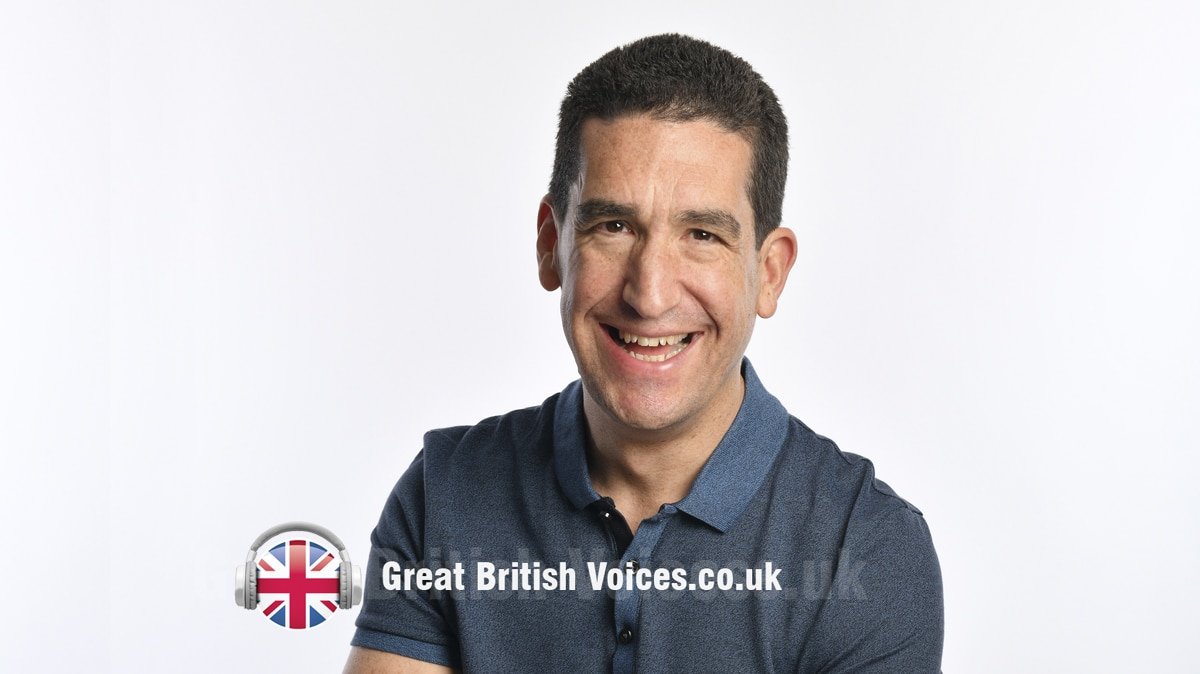 More About Darren A.

He has a current, relatable London voice and pride himself on being extremely versatile, adaptable and directable.

As a trained jazz musician, Darren has a unique understanding of pitch and timing and can deliver a huge range of accents, dialects, characters and celebrity impressions. He’s played and developed characters for computer games, animations, cartoons and exhibitions.

He is always happy to demo for you, whether “straight” reads, characters, accents or celebrity impressions.

Studio: Darren voices from his custom-built professional voiceover studio, which delivers broadcast quality sound. From here, he can connect with you via ISDN, Source Connect, ipDTL and Skype and Clean Feed, allowing you to direct him during recording. He uses a Neumann U87 mic and Adobe Audition CS6 for editing.

Darren is also available to travel for sessions and can be in Central London within an hour.

In 2016, Darren reached the live semi-finals Britain’s Got Talent performing celebrity impressions and is now busy performing at comedy clubs, corporate, and charity events all over the UK.

“Of all the years we’ve had impressionists on this show, I genuinely think this is the best and most original act we’ve had. Absolutely hilarious Darren, a million percent yes!”

Call +44 1753 439 289 or email us at Great British Voices to book character actor and impressionist Darren for your next voiceover project. Or to book Darren as a presenter, live entertainer or host, contact Jane and Steve at Great British Presenters.

We needed a Jim Bowen sound-a-like to provide the commentary, so we reached out to Alex @greatbritishuk to help. She provided a number of great auditions for us to choose from, but the stand out sound test came from Darren.  We did the recording this week.  Darren completed over 300 phrases for us, with two takes for each one so we can choose the best. Nothing was too much trouble. Close your eyes and it was as if we were on the set for the TV show with Jim in full flow. Great experience, very pleased with the results, can’t wait for the game to launch. Great British Voices, Alex and Darren come highly recommended. – Andy Beresford, Home Leisure Direct

Darren has always delivered on every session I’ve had with him. Because he has a huge range of voices & characters, I can always guarantee I’ll get exactly what I’m looking for. Darren gets involved massively too, by adding in ideas of how something should come across, but will always take my direction at the same time. He is a friendly, chatty and exciting voiceover, and it’s great to work with him on every project. – Jonathan Young – Commercial Producer for the KMFM network

Bluedog used Darren as Voice Of God for The Heathrow Airport Retailers Awards Ceremony and were so impressed, we asked him back the following year! What we love about Darren is his flexibility in terms of the style of reads he can deliver. He’s always quick to respond to our demands, polite and great with clients. We have also used him to voice several of our videos. I can highly recommend Darren both as a voiceover artist and Voice Of God for your live event. – Nick King – CEO & Founder, Bluedog

Darren is a great voiceover and no matter what style you’re after, he can deliver. Not only a great voice but also a genuinely nice chap to work with. He’s always happy to demo scripts for us and it’s a pleasure to work with him. – Tom Ellis – Producer UKRD Network 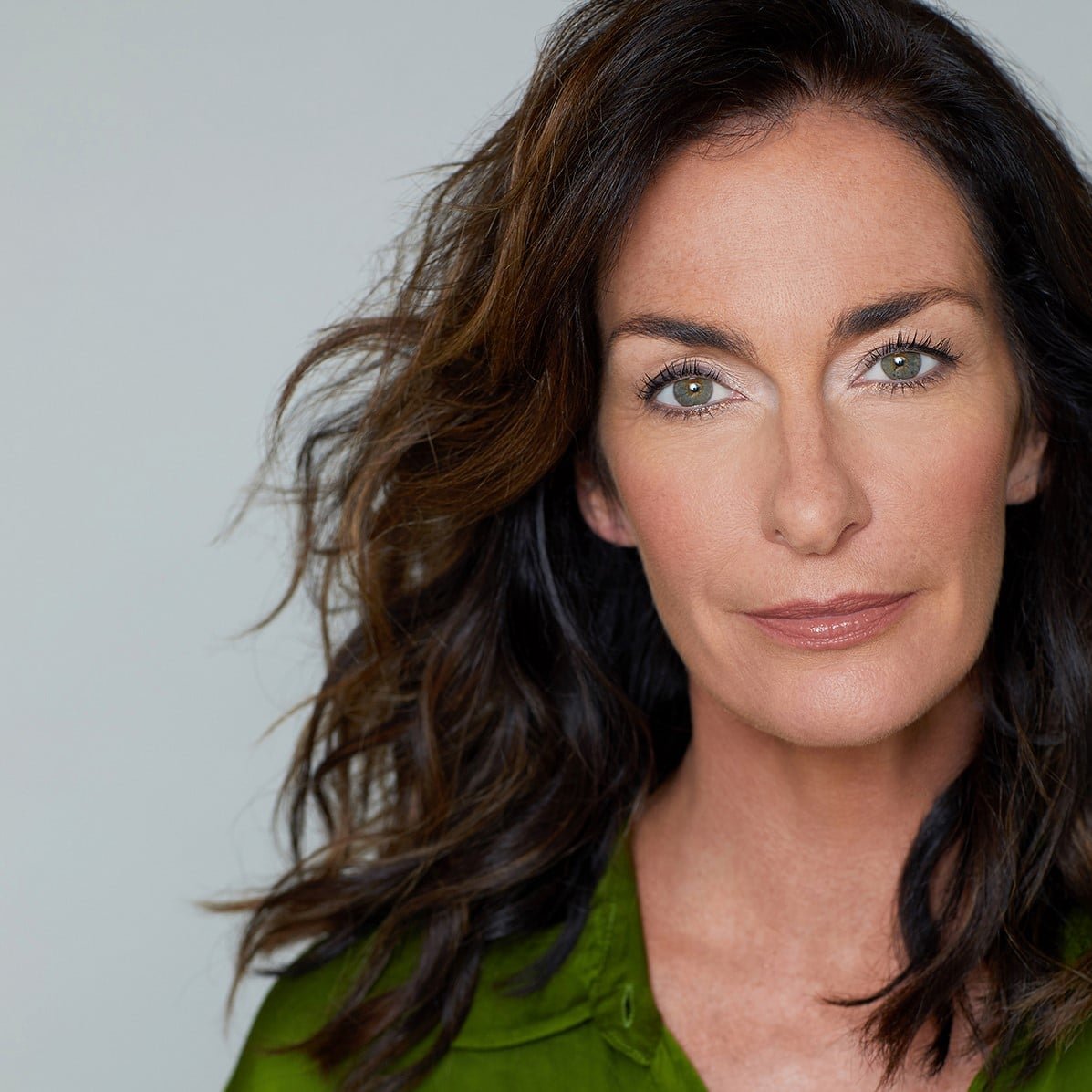 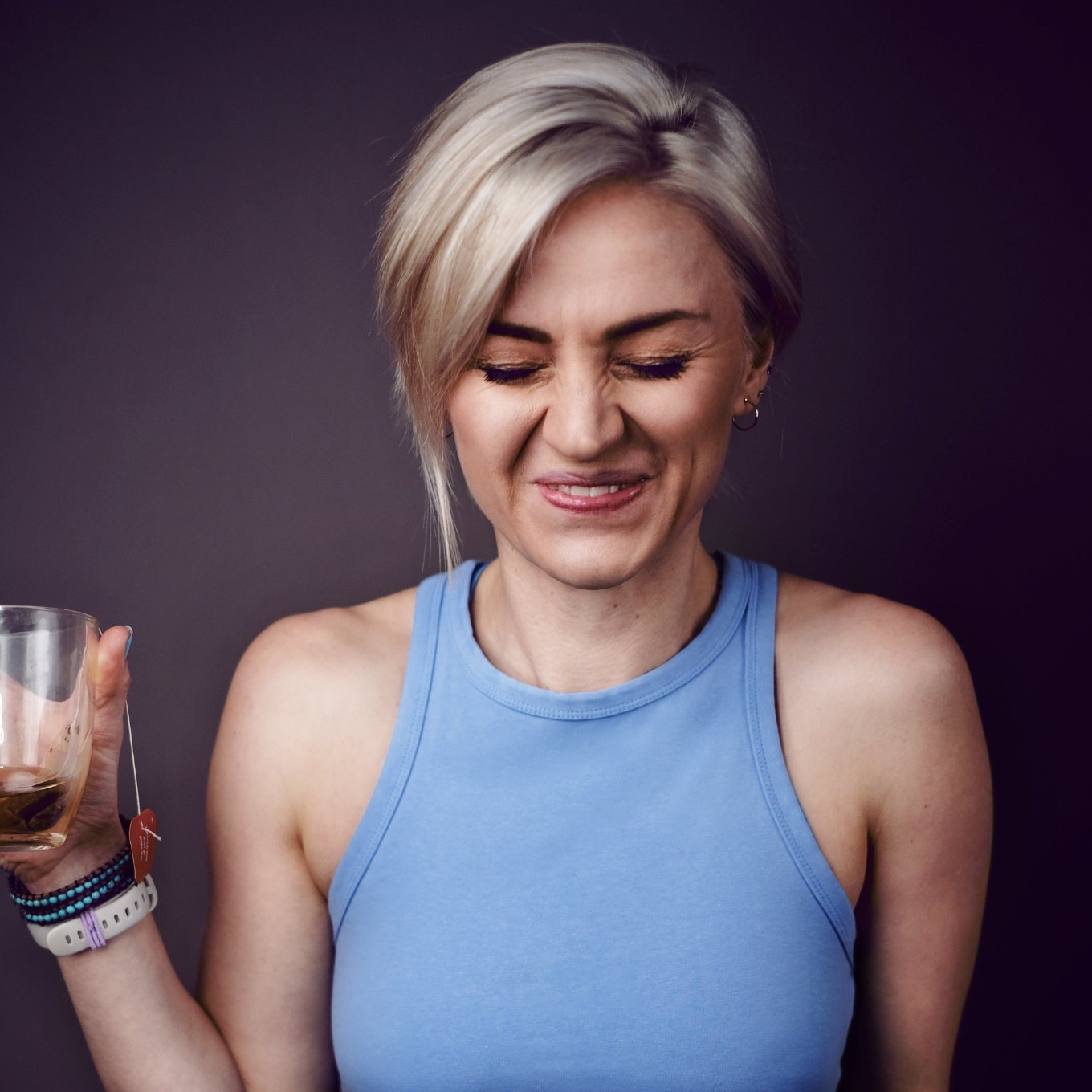 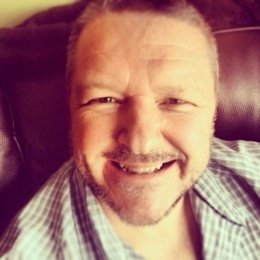 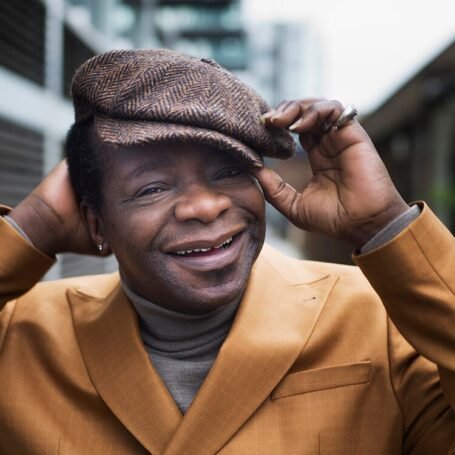