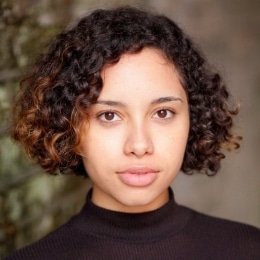 Saskia is a young British London-based voiceover artist with a voice age of 16 to 25 years.  She has a natural London (SE Native) accent but can also voice neutral RP, Manchester and general American accents too.

Saskia has been acting professionally since the age of 16. She then went on to study Ba (Honours) Acting at the University of Central Lancashire, where she was also nominated for the Creative Focus Award for Performance.

Since 2014, Saskia has worked in theatre as well as on the screen, with companies including Red Dog Theatre Company. In 2016, Saskia was approached by GOVRadio to record ads for leisure centres across England.

She has recently been hosting on a top London radio station Kiss FM and has provided adverts and idents for them also.

Saskia also works in the music industry and sings with the band Ascape Cartel. So if you’re looking for someone with a bit of musical flare, Saskia’s a perfect choice.

Studio: Saskia has 24/7 access to a local professional recording studio. She is also available to travel to a local London studio if the client requires. 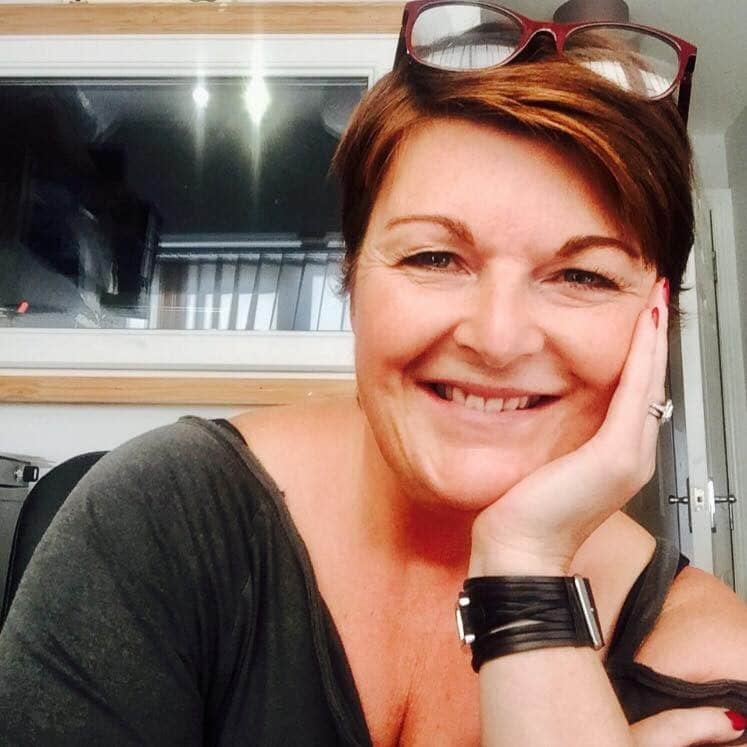 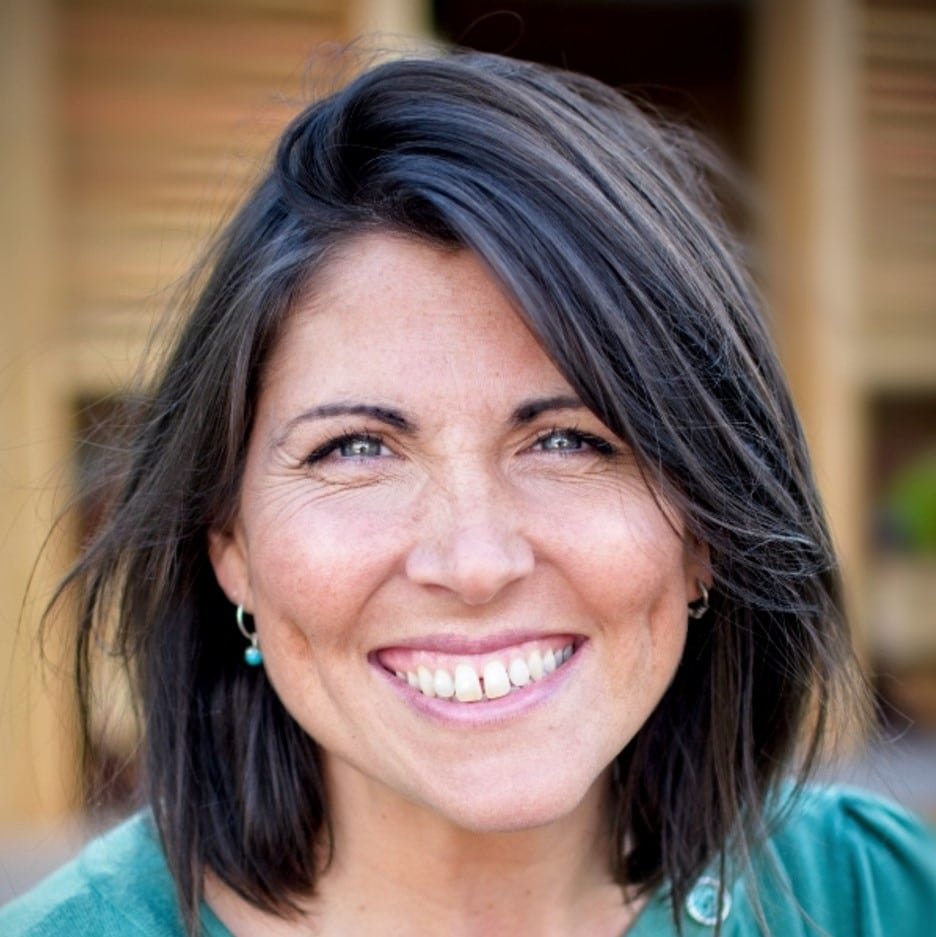 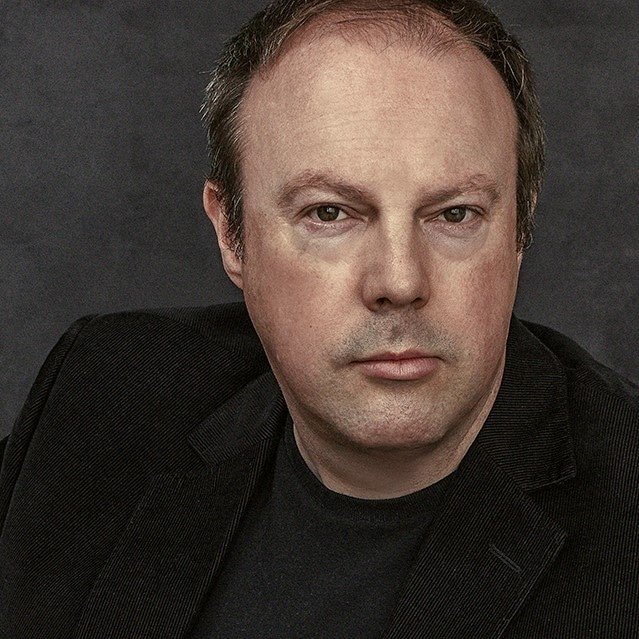 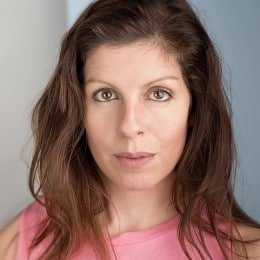