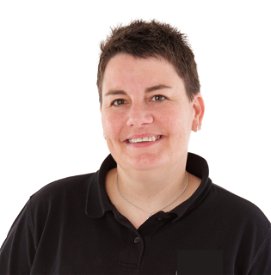 Kimi has been a professional voice over and radio presenter for 25 years. She has experience of commercial, corporate and event voice overs. Kimi also has vast experience in radio imaging, and has editing skills. Her voice is fun, upbeat and can be slightly cheeky!

Kimi has a Neutral RP voice style, sounding younger than her age, with a fun and funky upbeat style, sometimes described as ‘rockish’.

She has had a very successful award winning radio career, and has voiced everything from telephone systems to corporate award ceremonies.

Alongside her commercial radio career, she has worked for the BBC presenting the chart show Top of the Pops around the world for over 15 years, and she is also the voice of The Firefighters Charity across the UK.

Kimi loves to pick a script and read, she is adaptable and takes direction well. She also has many years production and editing experience.

Call +44 1753 439 289 or email us at Great British Voices to book voiceover artist Kimi for your next voiceover project.

“For over ten years Kimi provided the voice of Wings & Wheels. Her voiceovers were the perfect mix of informative and entertaining which meant our visitors always knew what was happening and could make the most out of their day. As well as bringing the fun, Kimi also recorded our emergency messages which are an essential part of any public event. We can’t recommend her enough and will definitely work with Kimi again in the future.”

“The Surrey Hills Challenge is a high energy event that, over 12 hours, needs a mix of informative, fun and personalised commentary, as well as pre-recorded announcements. Kimi provides both and adds a level of professionalism to the event it was missing. Her expertise in engaging with the audience sets the tone for the day and gets the runners pumped to start their challenge. The pre-recorded messages Kimi produces in advance means we can keep our participants and visitors updated with event information all day. Kimi makes my life easier and I wouldn’t want to do the event without her!” 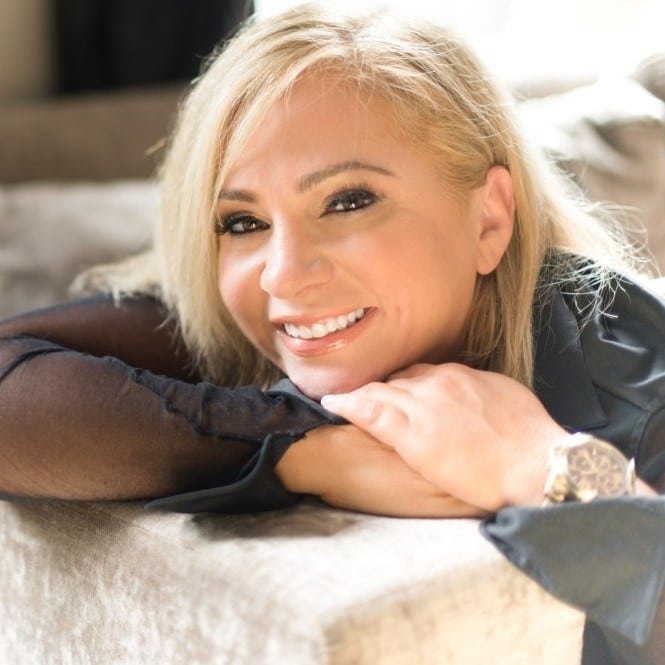 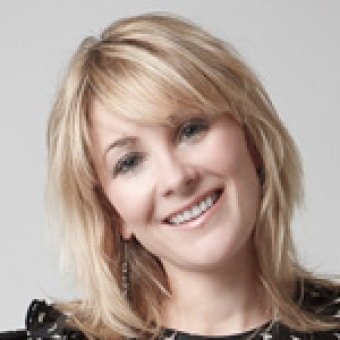 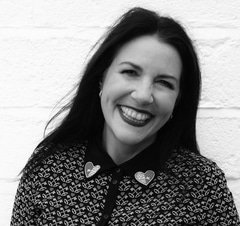