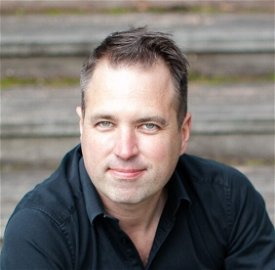 James has an extensive background in commercial radio, combined with the experience of managing the audio division of a major in-flight entertainment company, where he got his start with voice acting.

James is the voice of some of Canada’s major market commercial TV, radio, and online campaigns, including KAYAK, Honey Nut Cheerios and FloNase

His voice has been described as “friendly, yet authoritative, informative… and conversational”.

As a narrator he can be heard on HGTV Canada and DIY Network’s TV series, Breakneck Builds.

Call +44 1753 439 289 or email us at Great British Voices to book North American voiceover artist James D. for your next voiceover project.

His talent is top-notch. James always went the extra mile to make sure the spot(s) sound good. He would be an asset in any production studio.  -John Donabie, Broadcast Media Specialist / Interviewer Formerly, On-air Host, JAZZ.FM91

James is dedicated, talented and understands the importance of getting it right!  -Al Kingdon, Director, Marketing Consultant, Durham Radio Inc.

He’s a consummate professional – and, he’s got a great voice to boot. You can count on James to be a true ‘partner’ for your project. We did. -Evelyn Fernandez, Senior Manager, Corporate Communications at Investment Planning Counsel Clients 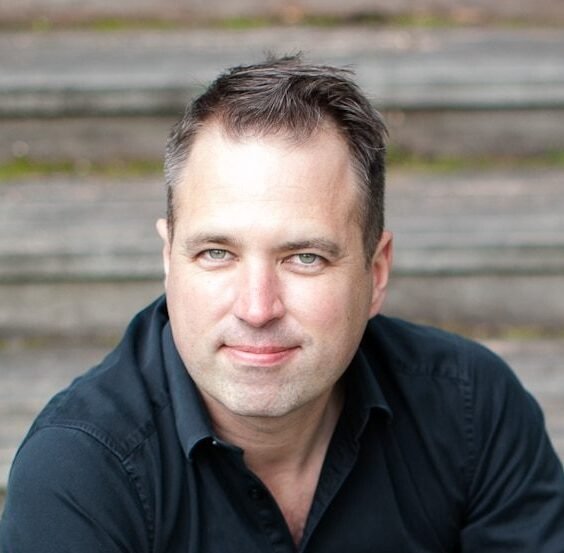 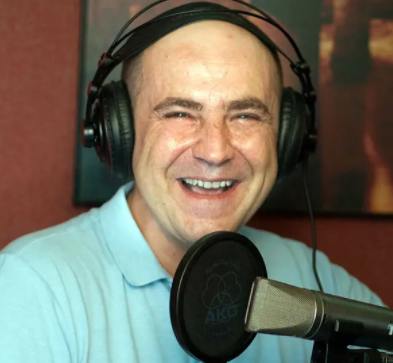 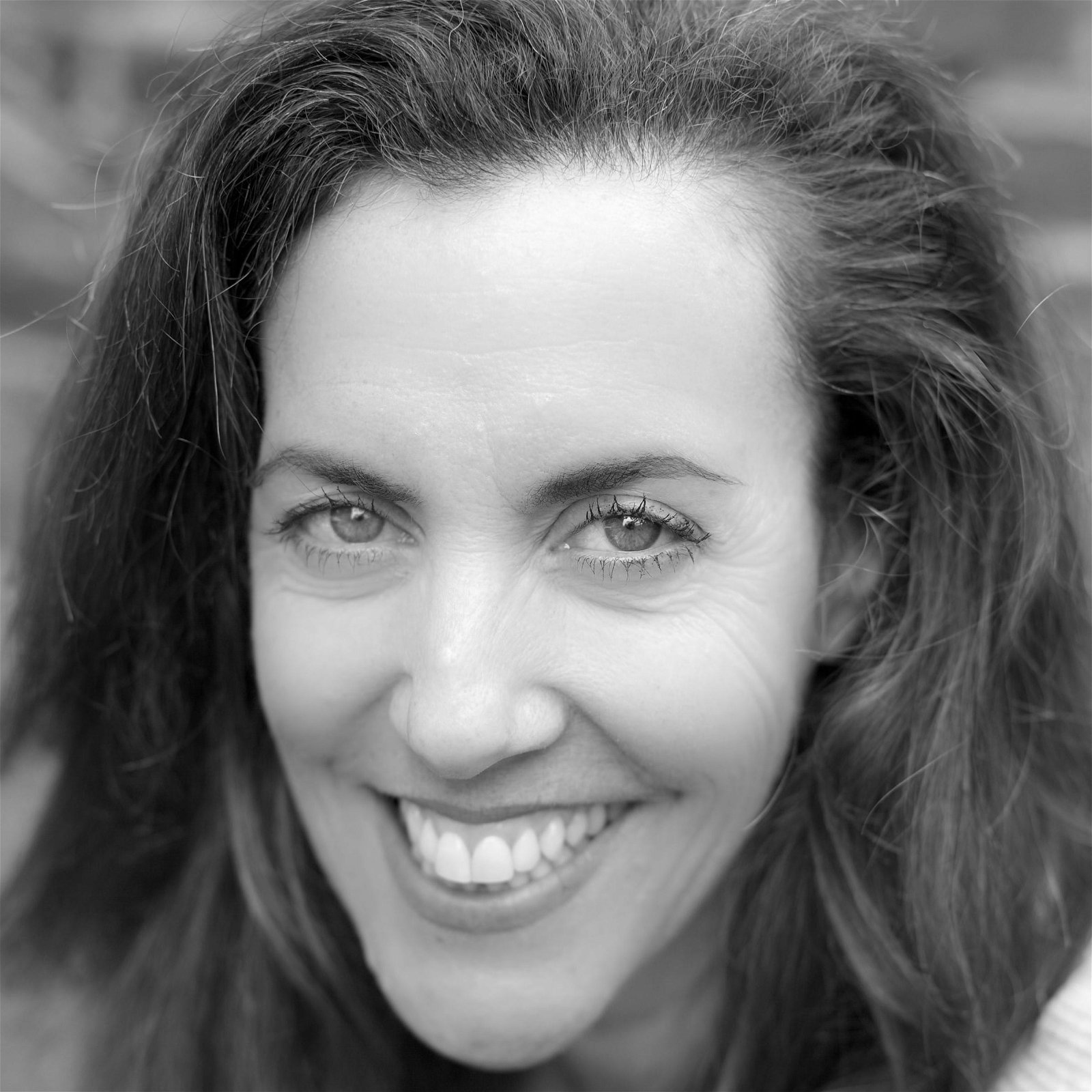 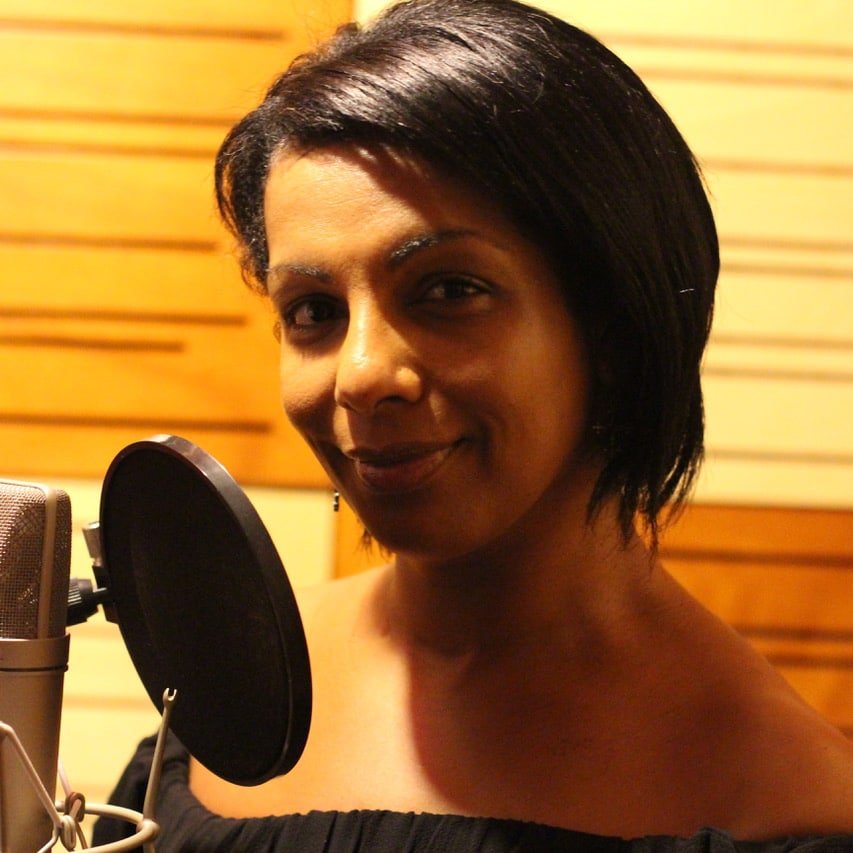