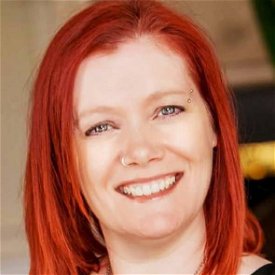 Whether you need a professional corporate voice an educated voice for an e-learning project or a zany character voice for your latest animation, Shelley as the versatility to deliver any read needed.

Shelley can voice for young adult through to senior and can perform in anything from UK RP, Cockney, Neutral Welsh or Scottish accents confidently. Character voices for video games, audiobooks or apps are right up her street too!

Shelley was born in Germany, brought up in Wales, moved to Asia for a few years and now lives in the States! This gives Shelley the perfect international or Neutral British accent and also a flawless Welsh one should you need it! With oodles of charm and a pinch of the natural and believable, she’s the perfect voice for any script anywhere in the world!

Studio: Working from her professional studio in the USA, she can turn most projects around in 24hrs or less and uses iPDTL, Source Connect Now, Skype and Phone Patch for live directed sessions.  Her studio is equipped with:  Mic: Neumann TLM103 with a Presonus Audiobox and MacBook Pro Recording Editing Software: Twisted Wave with Sennheiser Earphones.

Call +44 1753 439 289 or email us at Great British Voices to book Welsh voiceover artist Shelley for your next voiceover project.

WOW!!! Working with Shelley was the best. I used to produce a TV show for ABC and have a lot of experience choosing and using voices and she’s one of the best I’ve found – thorough, helpful, professional, willing to get it completely perfect, going the extra mile, friendly and her voice is awesome. – Randy Schroeder – Musync San Fransisco

Shelley is fantastic! Such a well rounded professional, with a great voice and also great ideas. She is also very friendly and willing to make an extra effort to deliver her best result. – Johnson & Johnson

Shelley has been an absolute pleasure to work with. She has a lovely warm, friendly, natural voice, which only seems to reflect her as a person. She was very accommodating with the feedback we gave her for the second take, and was insistent that we let her know if there were any further comments, not matter how small, as she wanted to make sure we were 100% happy – which we were! We would definitely work with Shelley again. – Jessica Harvey -Creative Connections- for Imperial College of London 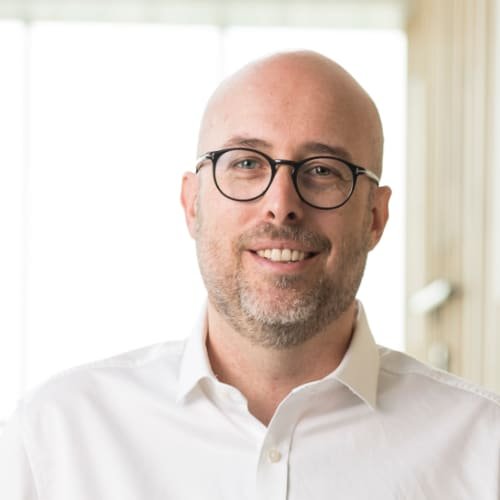 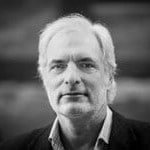 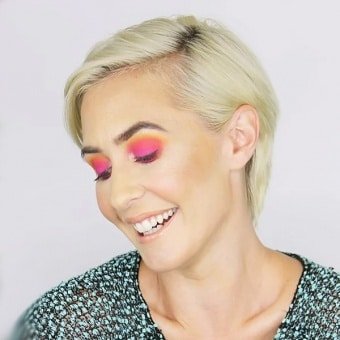 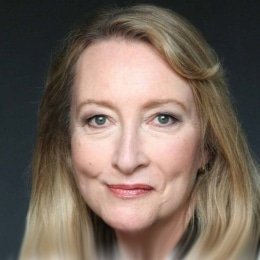