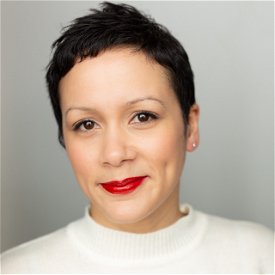 Melissa is a professional character actor and voiceover artist. Having trained at The Oxford School of Drama, Melissa has adopted an excellent ear for accents and character voices.  She has a warm, chocolatey, smooth, young and urban voice and a mixture of a lower and higher register so is able to tap into youthful or mature tones.

Melissa recently recorded a Dr Who audiobook with Big Finish Productions, as a supporting lead with a Northern Irish accent. She has been working consistently with ICAEW in 2019 on their explainer videos and did a VO on feature film LILY, and short film TWO WOMEN and has also performed in panto.  She has also worked with the voiceover company Soundbytz, producing weekly short stories and radio plays.

Recently Melissa was chosen to voice a series of podcasts on Mental Health for the Church of England – booked via us at Great British Voices.

Call +44 1753 439 289 or email us at Great British Voices to book professional voiceover artist Melissa for your next voiceover project.

Melissa has been amazing. First-class work, high-quality audio and a patient, conscientious approach to a difficult and lengthy script. Well done and thank you, 5 stars. – Martin Chambers, Media Director of Think Video

Melissa is a fantastic voice artist that I’ve have worked with over the last couple of years. She’s extremely professional and easy to work with. I couldn’t recommend someone more.  – Rachel Hynds, Creative Multimedia Trainer 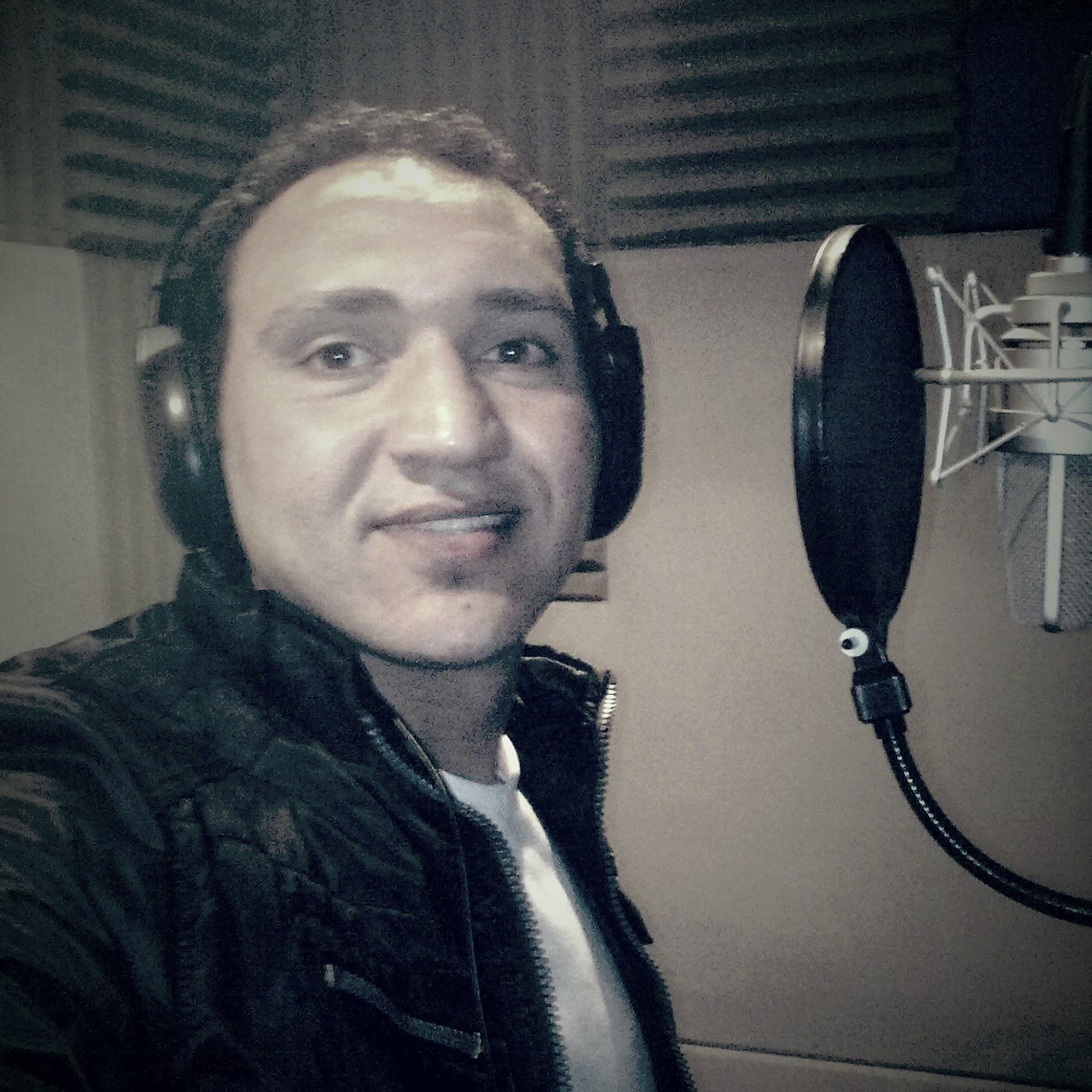 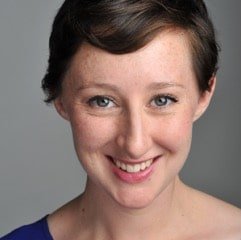 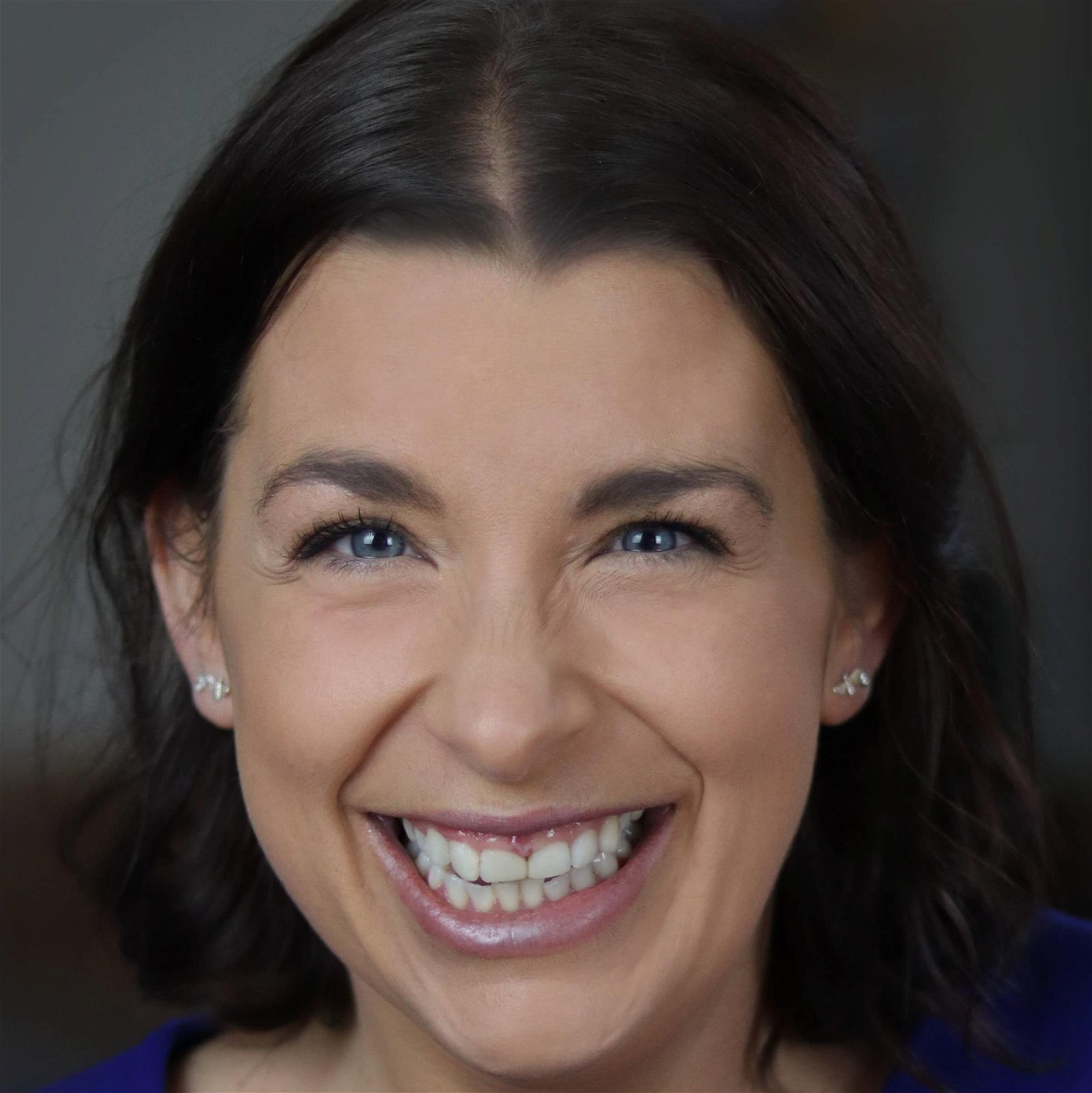