Mark Ramprakash’s life has been entirely dedicated to cricket since the age of 17 when he signed as a professional. Since then he’s found fame playing for England, Middlesex and Surrey, and in 2006 he achieved a career-best score of 301 not out against Northamptonshire. In August 2008 he also became only the 25th player to score a Century of Centuries.

Mark became familiar to the wider public by winning ‘Strictly Come Dancing’ with 12 million votes cast in 2006. Having entertained more than 500,000 Strictly fans over two sell-out tours, ‘STRICTLY COME DANCING’ returned for a third year with ‘THE LIVE TOUR 2010? to dazzle UK Arena and so did Mark Ramprakash. He dusted off his dancing shoes once again to make his way back into our hearts with breathtaking and passionate dance moves.

Speaking of his Strictly Come Dancing experience, Mark said ‘I’ve got to the stage in my life when I want to diversify away from cricket. When I was initially asked to do the show, I said ‘no’ it’s so far from anything I’ve ever done before. I like nice normal basic sports like football and golf. But then you look at Darren Gough and you realize that you might be up to the challenge. Darren made it legit, he made me realize that you could step out of your comfort zone, and have fun and see what you could do.’

Mark is incredibly popular amongst our corporate clients and has recently worked on campaigns for AdeZ, The Fibre Foundation and Ford.

His autobiography entitled “Strictly Me – My Life Under the Spotlight” is published by Mainstream and available in the biggest bookstores around the UK.

In August 2012 Mark Ramprakash retired from playing professional cricket. In January 2013 Mark was appointed the batting coach at his former club Middlesex CCC. Mark is also working with the ECB as a batting coach. is a regular pundit on ITV’s coverage of the IPL as well as commentating for Sky Sports throughout the summer of 2013.

Despite his work commitments Mark will be doing a series of dinners for the Professional Cricket Association and independent corporate organizations as well as exhibiting his Dancing prowess at many corporate events!

In January 2013 Mark Ramprakash was awarded an MBE for his services to Cricket. 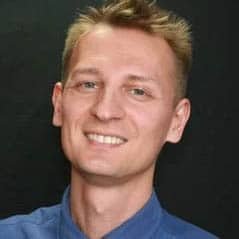 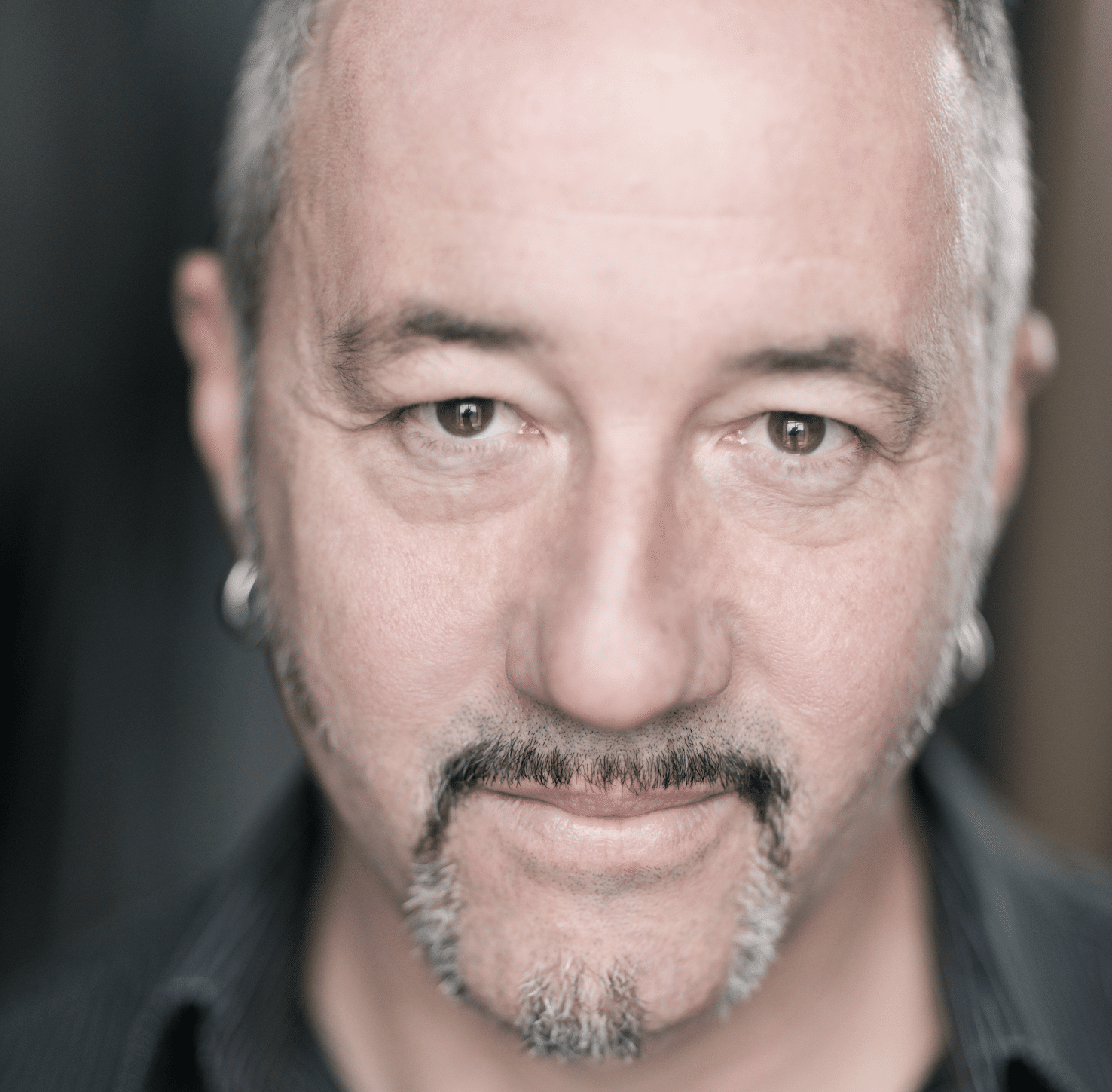 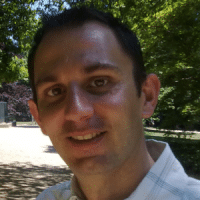 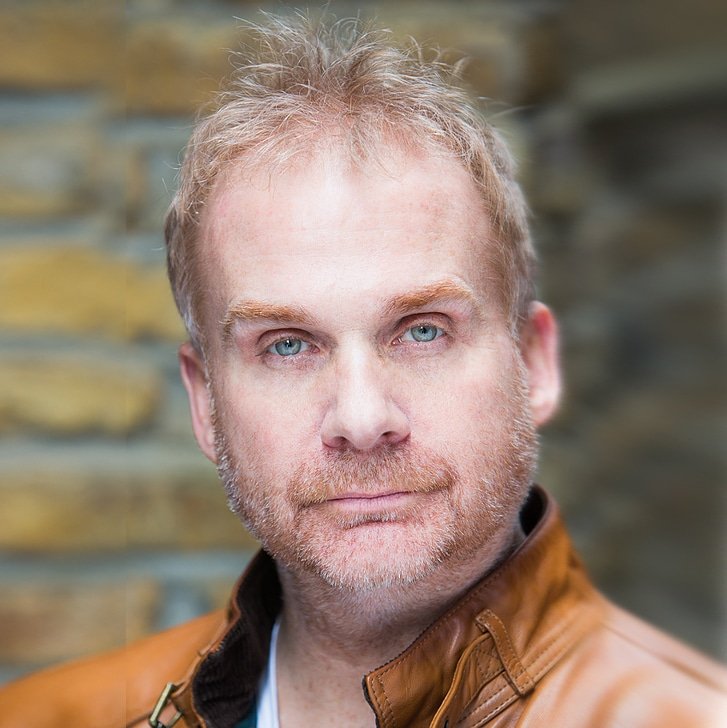