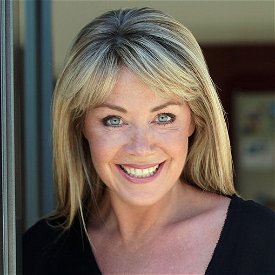 Lucy Alexander bought her first property aged 18. Today, Lucy and her husband have bought, renovated and sold over 15 properties. 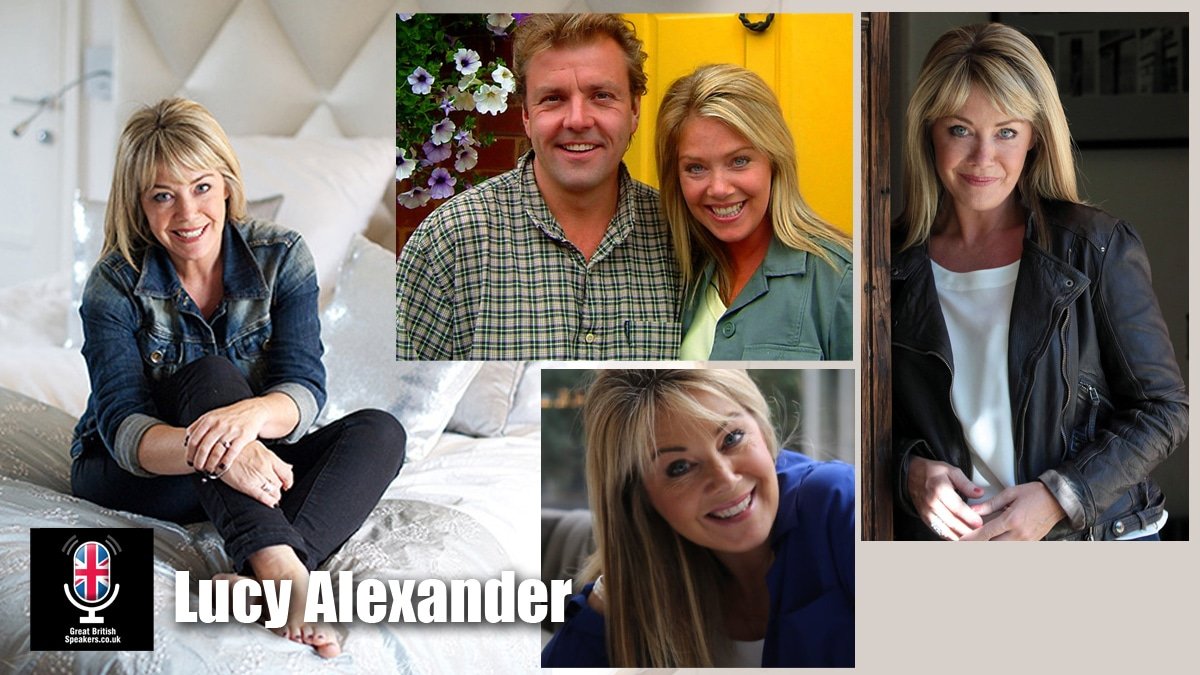 Lucy started her TV career as a kids presenter on Nickelodeon UK but always had an obsession for property.  Leaving children’s television, she fronted the BBC’s flagship property show “Homes Under The Hammer”, for 21 series and presenters ‘Bang on Budget’ on Channel 4.

In 2016, Lucy fronted the first episode of the 5-part BBC documentary series Matron, Medicine and Me: 70 Years of the NHS in which she explored the current and historical medical treatment of patients with disabilities in the UK and described her own family’s experience of the NHS. The story had a deep connection with her after her daughter was diagnosed with Transverse Myelitis.

In 2017, Lucy began to present Tried and Tasted: The Ultimate Shopping List and Best of Both Worlds. She also co-presented Lost and Found with Simon O’Brien (Channel 4). 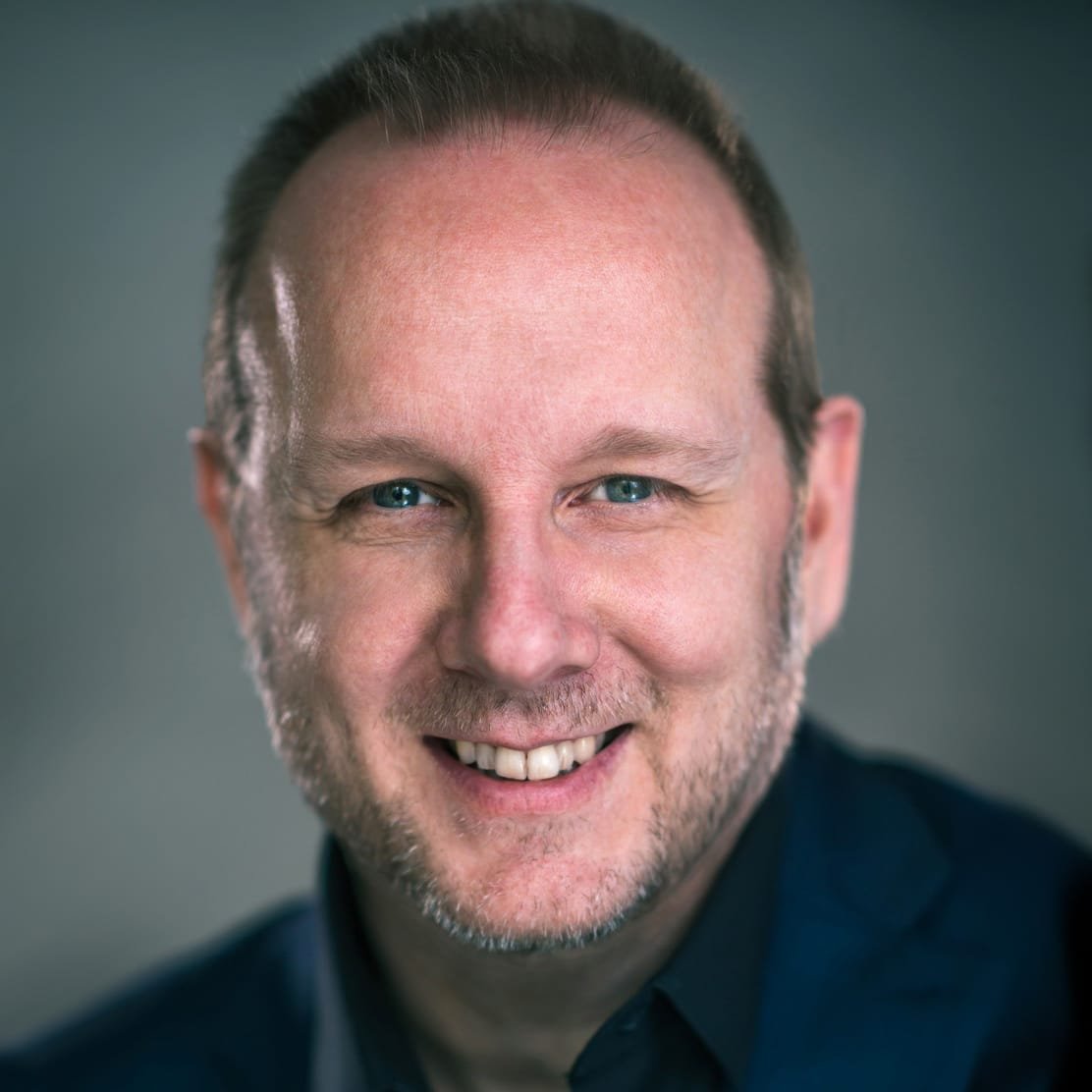 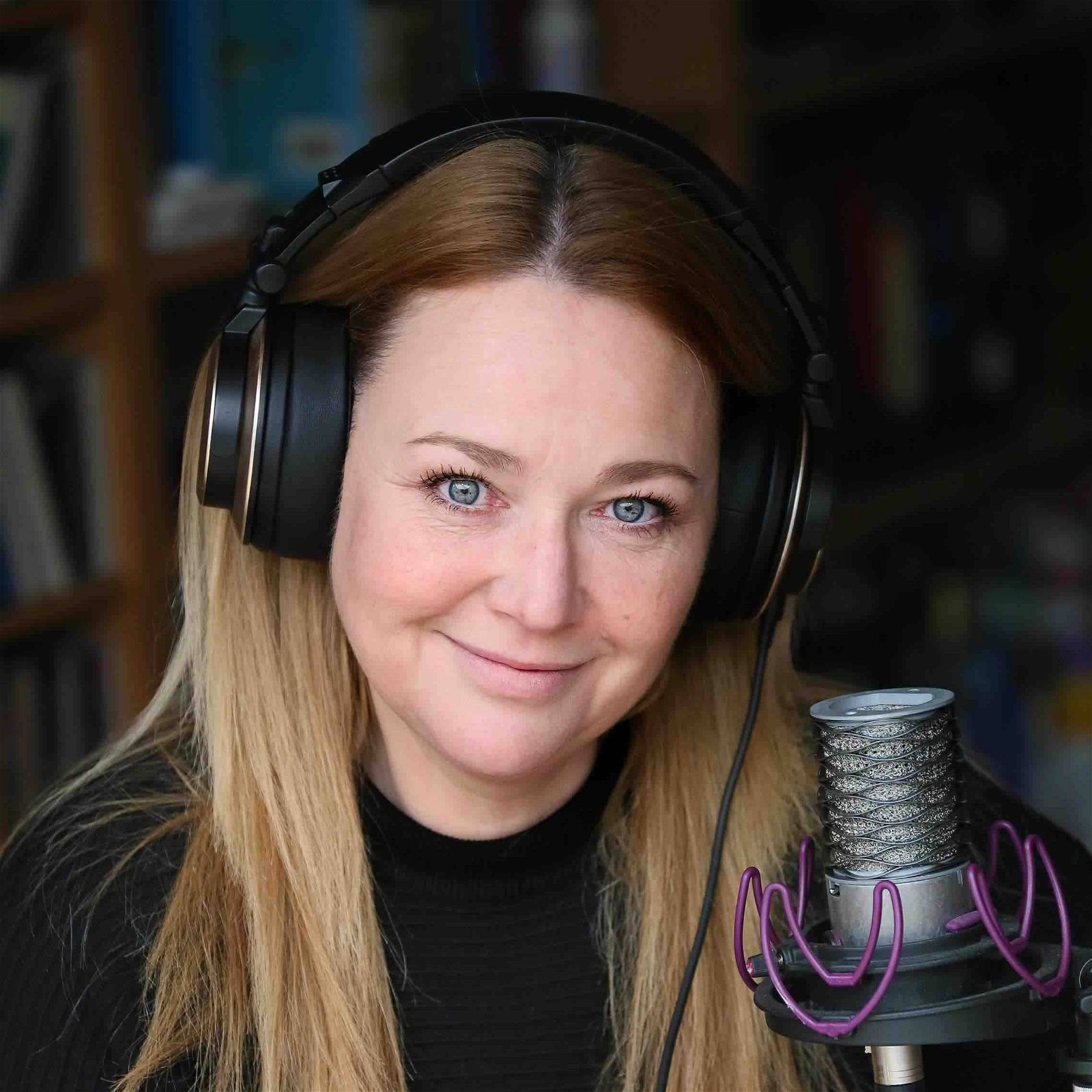 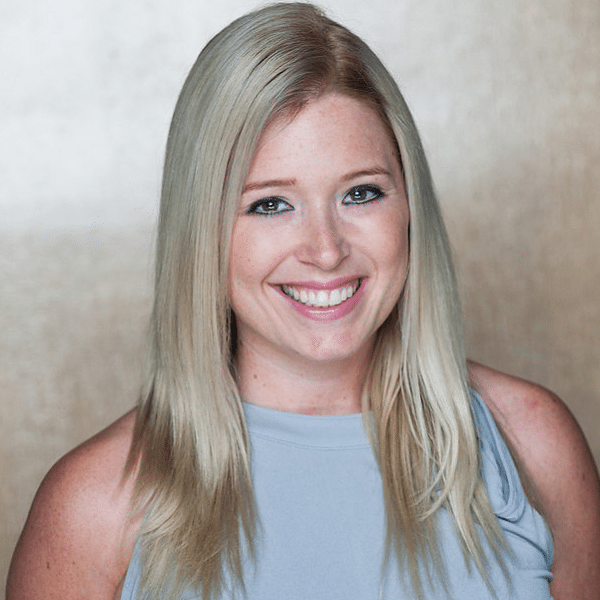 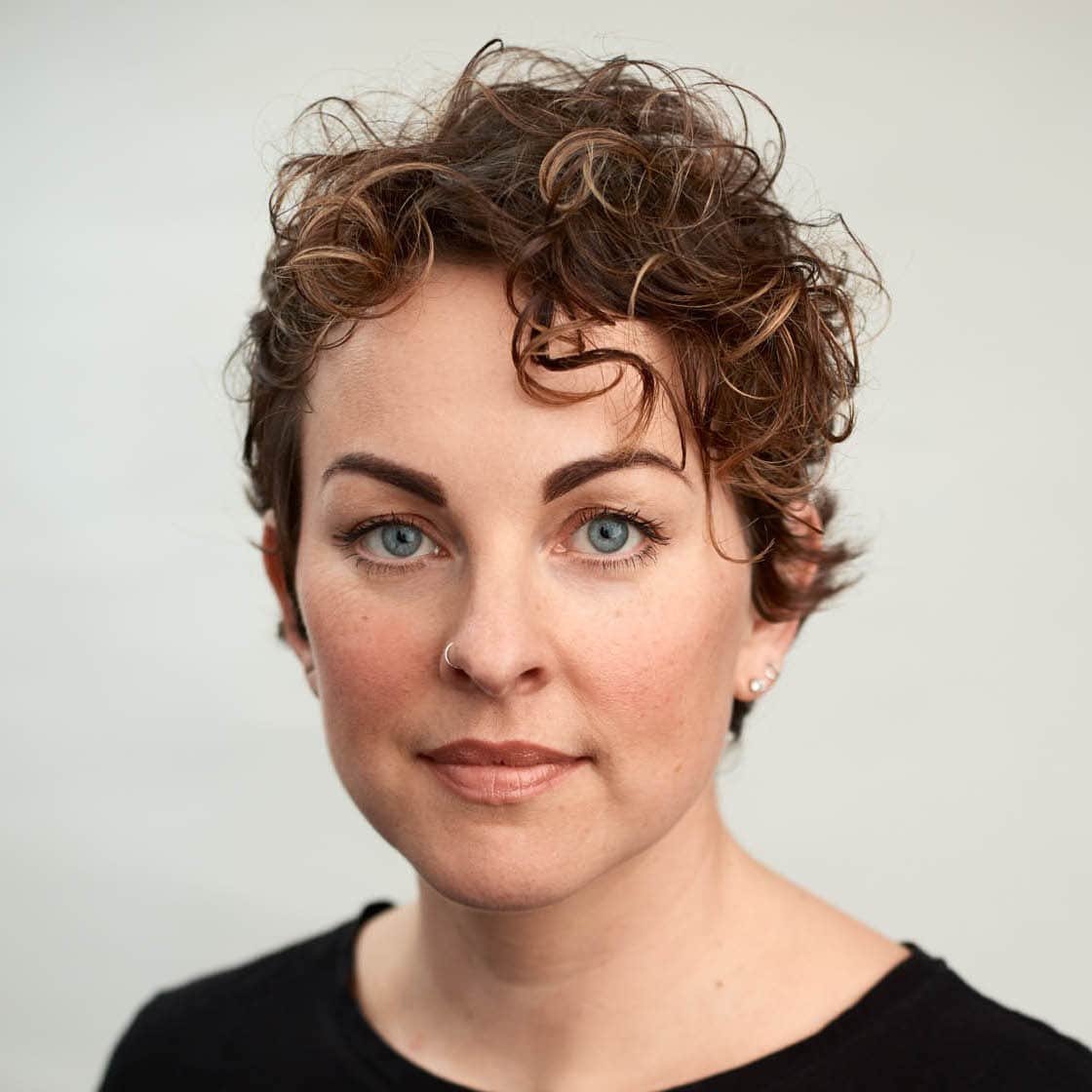