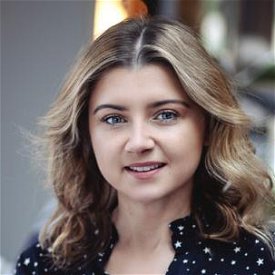 Originally from Northern Ireland, Kathryn moved to England after 8 years in commercial radio broadcast. A professional voice over for almost a decade. She has the ability to sound younger than her age. Her Northern Irish accent is upbeat, charming, conversational and engaging. As well as confident, strong, sexy and sassy!

Kathryn Wilson is a Live TV Presenter, Radio Broadcaster & DJ. Her career began in Radio, broadcasting in commercial radio for over 9 years. She has co-hosted the popular BBC Radio 1 shows ‘Life Hacks’, ‘Official Chart: First Look’. A regular contributor broadcasting in Live Radio & TV in both England and Northern Ireland.

Having appeared on ITV’s  This Morning & Good Morning Britain she is a natural in front of the camera. Either as a TV presenter or radio broadcaster, Kathryn’s passion for life invigorates any production. 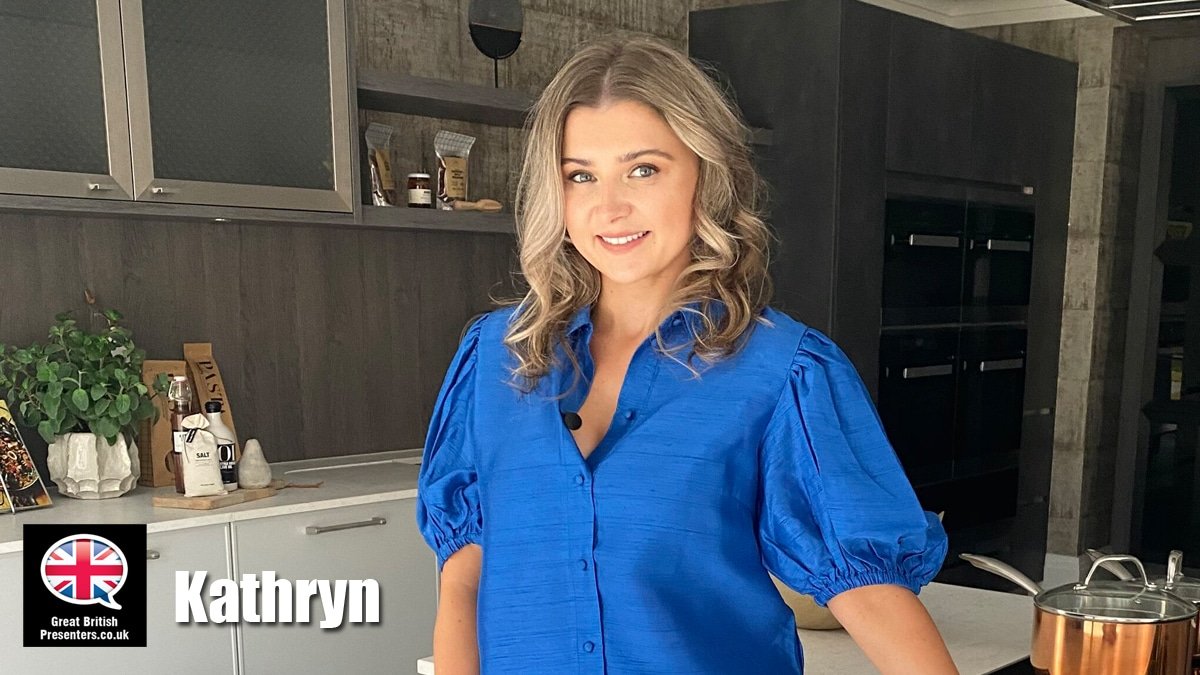 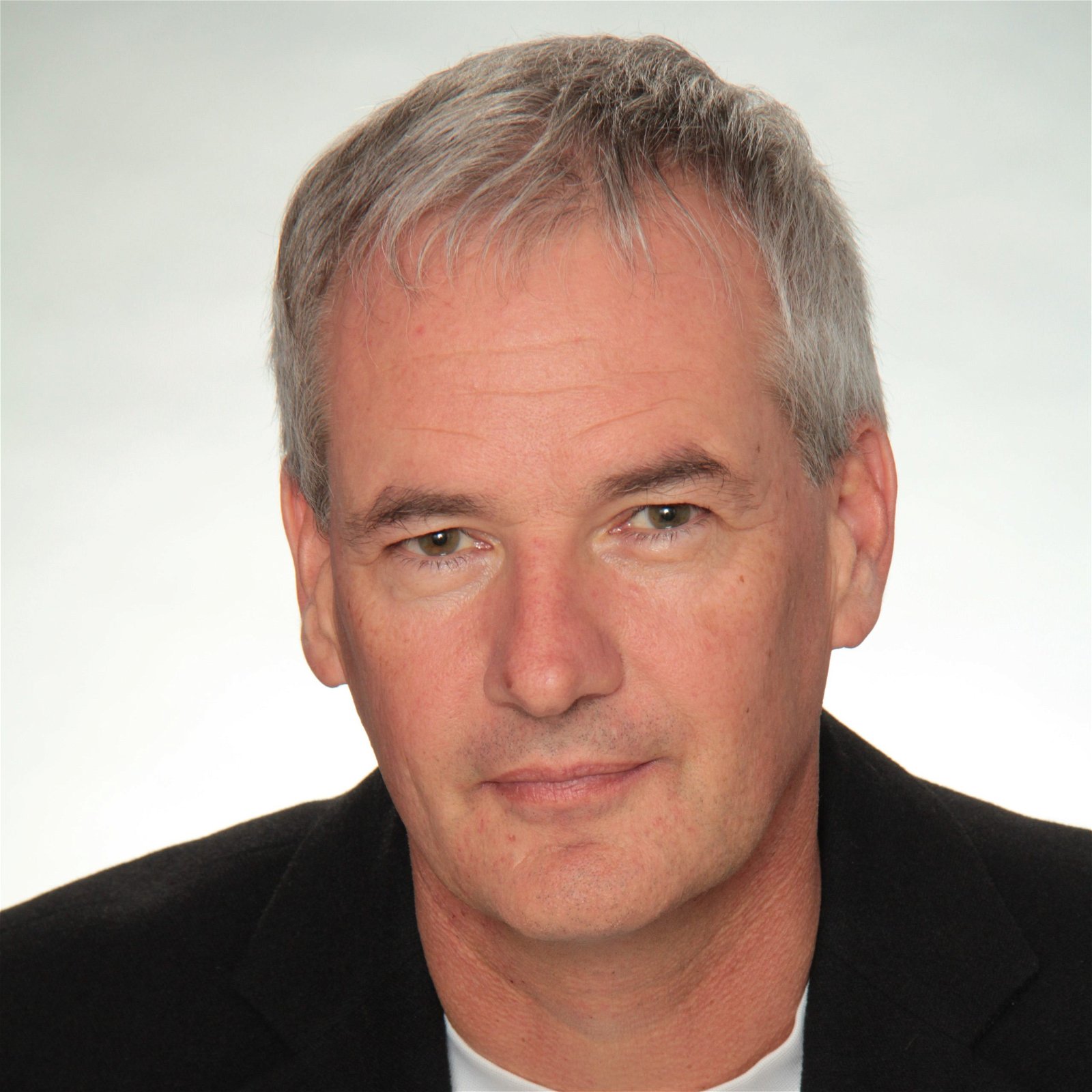 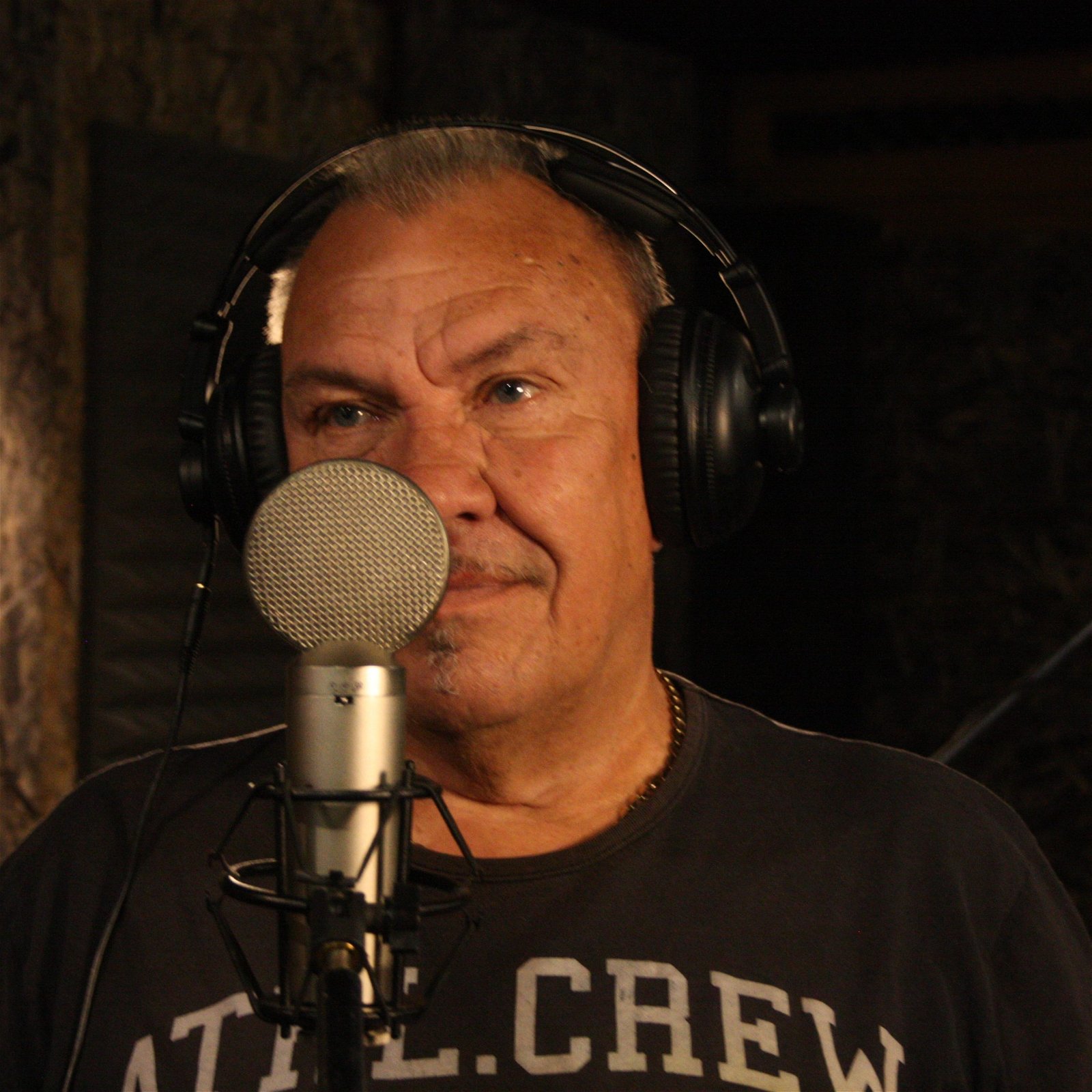 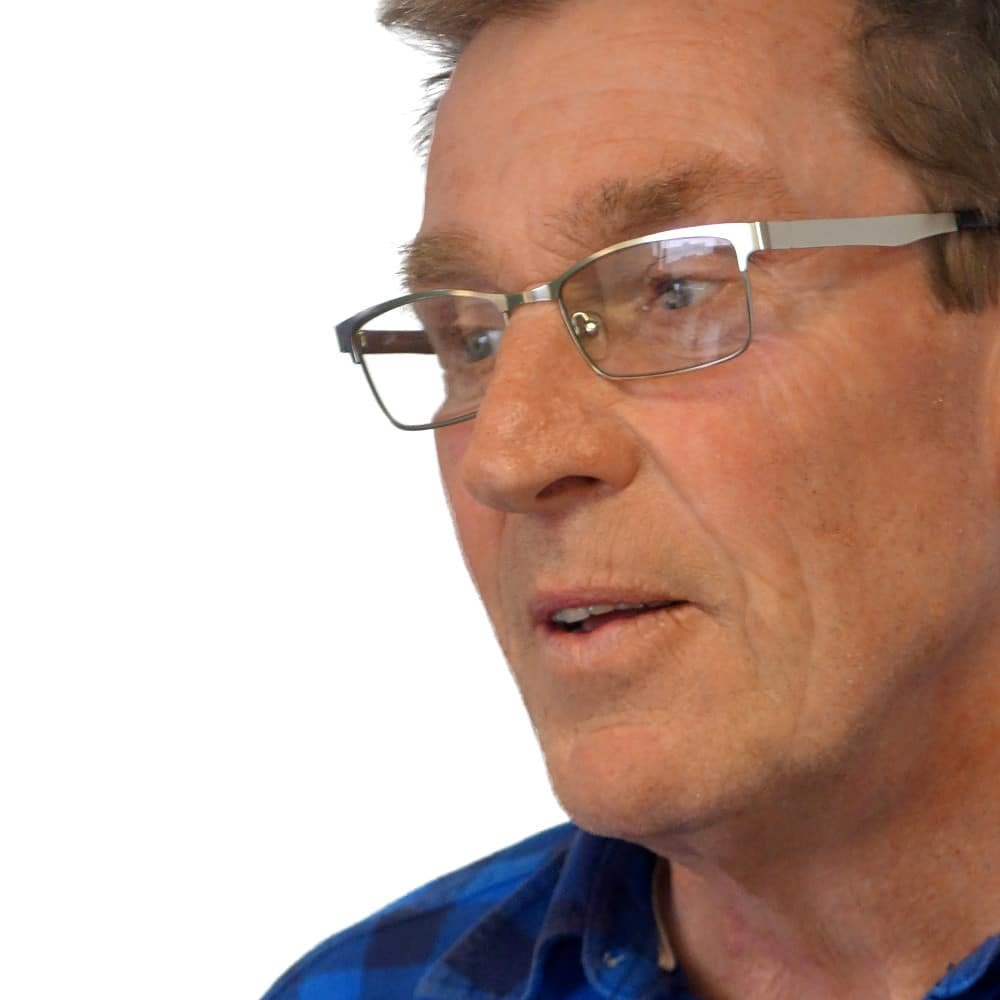 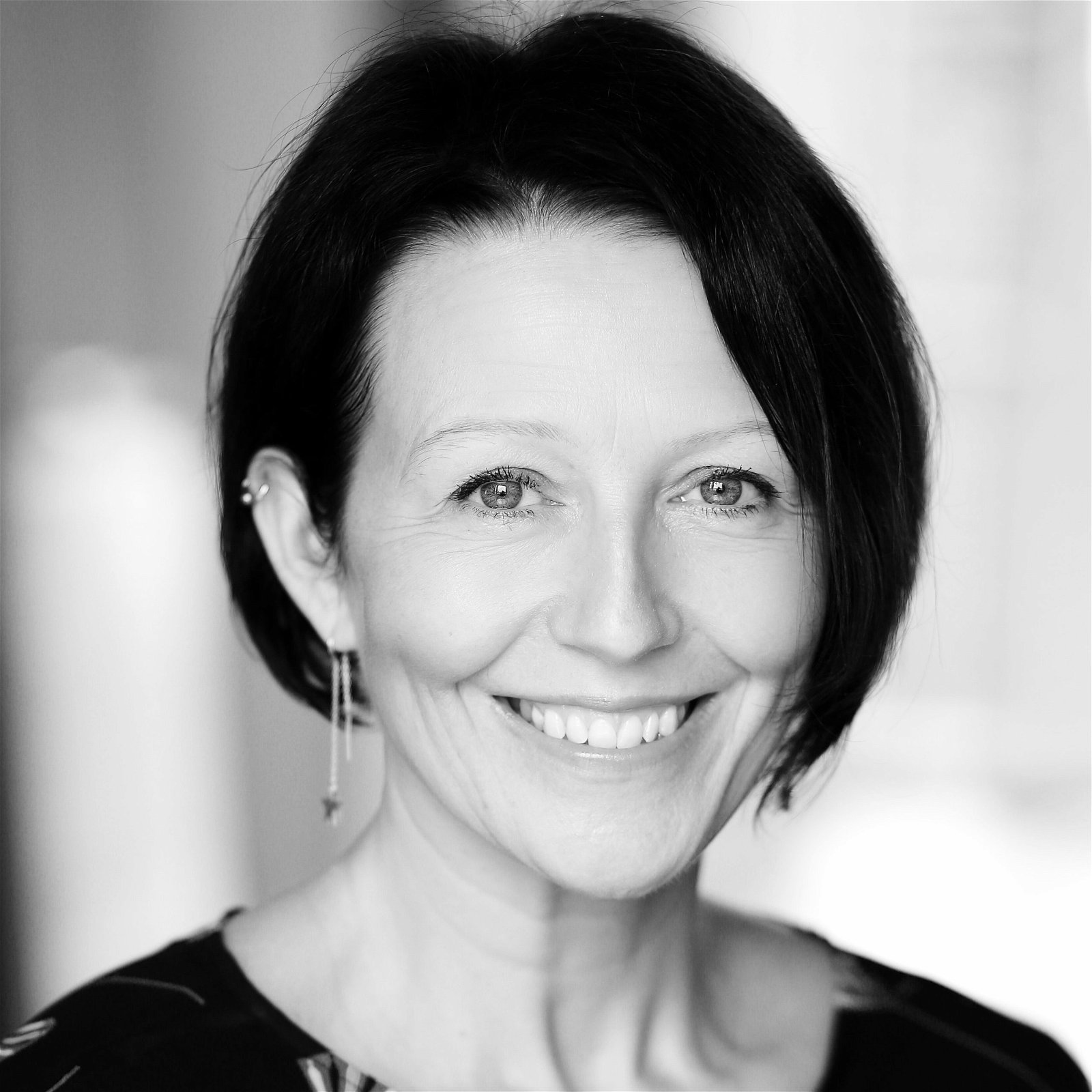