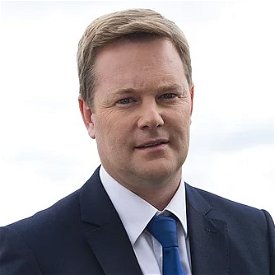 Christian Fraser is the co-anchor of the BBC programme Beyond 100 Days in which he hosts alongside fellow presenter, Katty Kay for the BBC News Channel, BBC World News, BBC Four and PBS.

Beyond 100 Days is an acclaimed nightly public affairs show, reaching a global audience and providing expert insight on international news from around the world.

Christian also presents BBC1 News, BBC Breakfast and Radio 4’s PM Programme and has specialised in programmes on the Trump Presidency and Brexit. 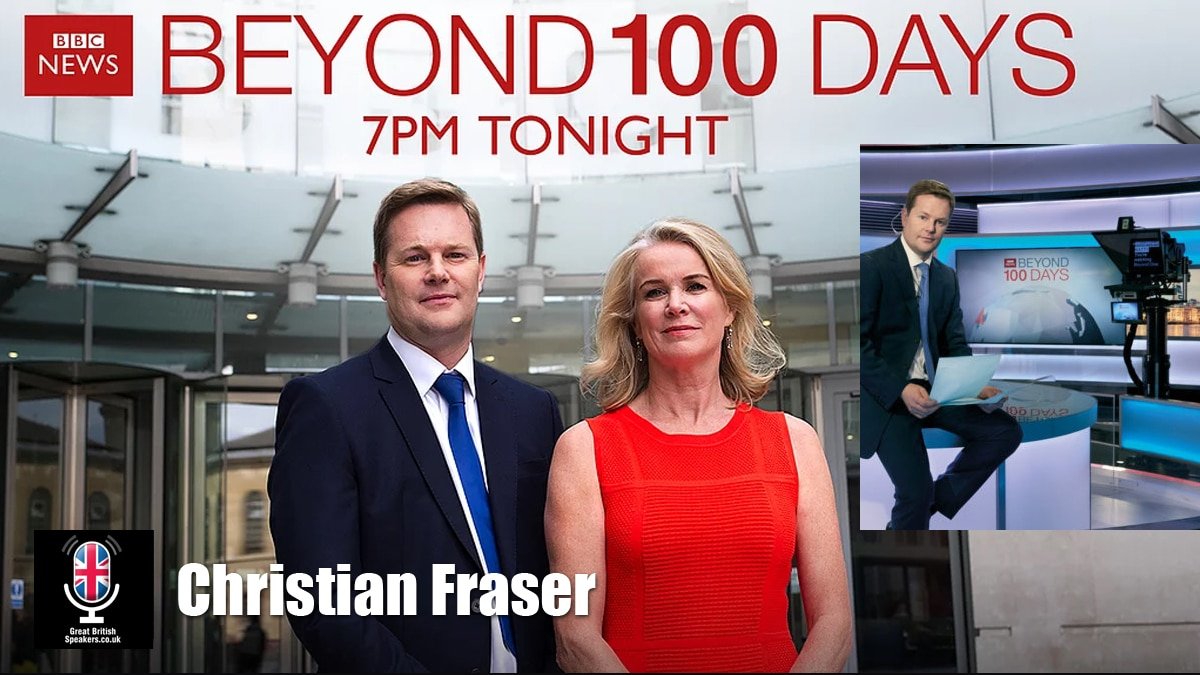 Christian joined the BBC in 2000. His first day as an investigative reporter for Radio Five Live was 9/11. He then went on to spend a lot of time in Afghanistan and Iraq, embedding with British troops. 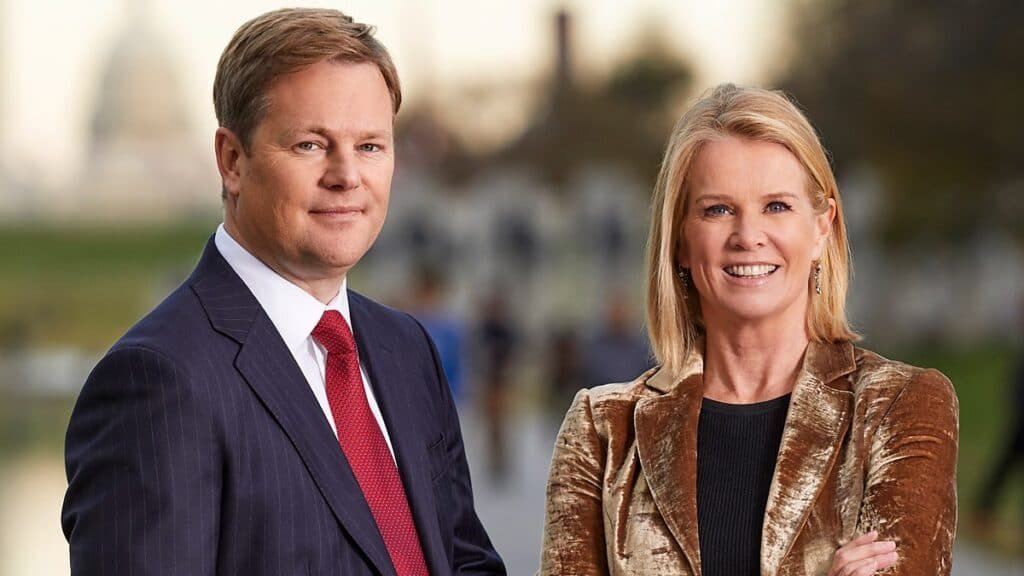 From 2006 Christian had a series of major BBC bureau postings in Rome, Cairo and Paris. He was the only British correspondent inside Gaza in 2008 during the Israeli offensive, known as Operation Cast Lead and spent a week in the Palestinian city of Rafah as the Israelis dismantled the tunnels.

He covered the revolution in Egypt and also reported on the war in Libya – first from the rebel-held city of Benghazi and then from Tripoli.

In 2014, Christian returned to London as the BBC News Channel’s Senior News correspondent, before moving on to his current presenter role. 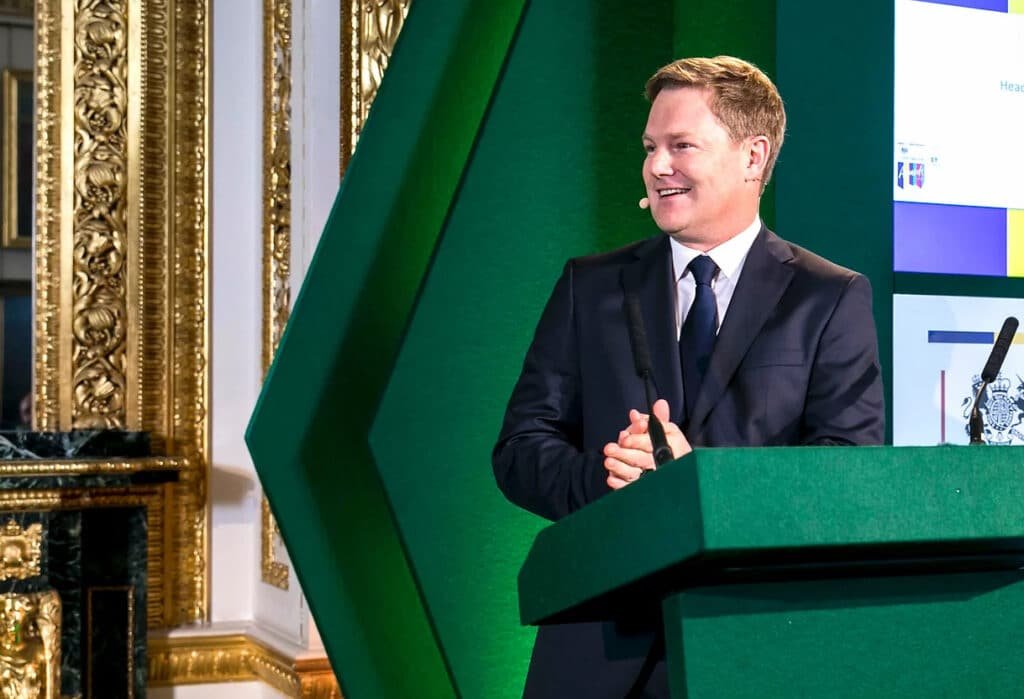 Christian is an accomplished conference and event host and moderator, drawing on his expertise in international affairs, security issues and the technical and digital changes, affecting the global business landscape.

As a speaker, Christian is well placed to speak on the Trump Presidency, Brexit, security issues and digital disruption.

Call +44 1753 439 289 or email Great British Speakers now to book Christian for your next live event or corporate video.  Contact us. 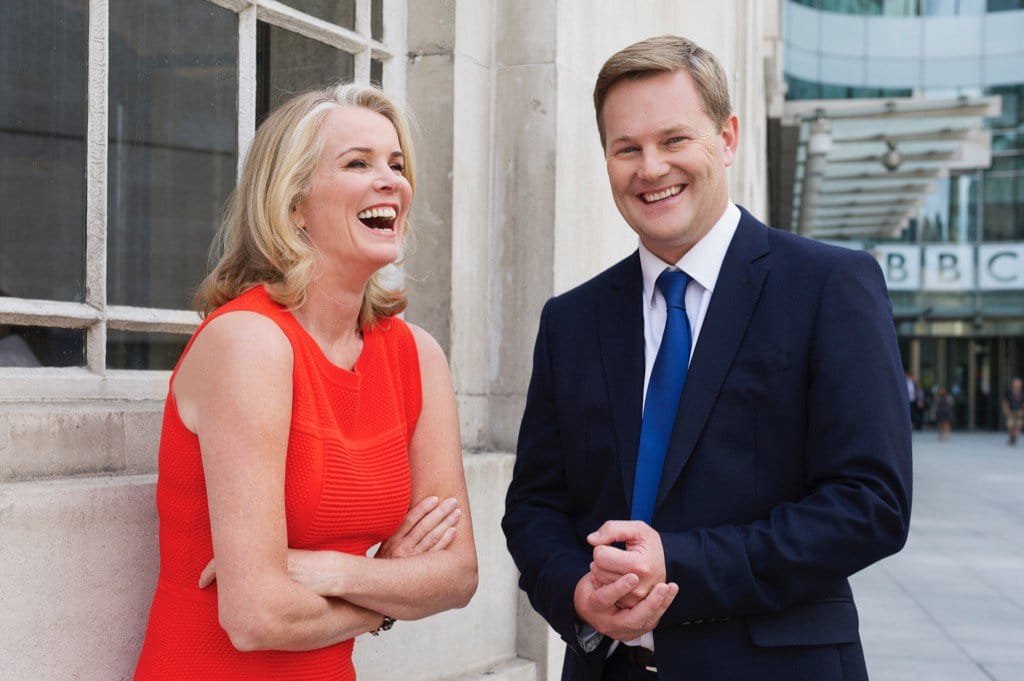 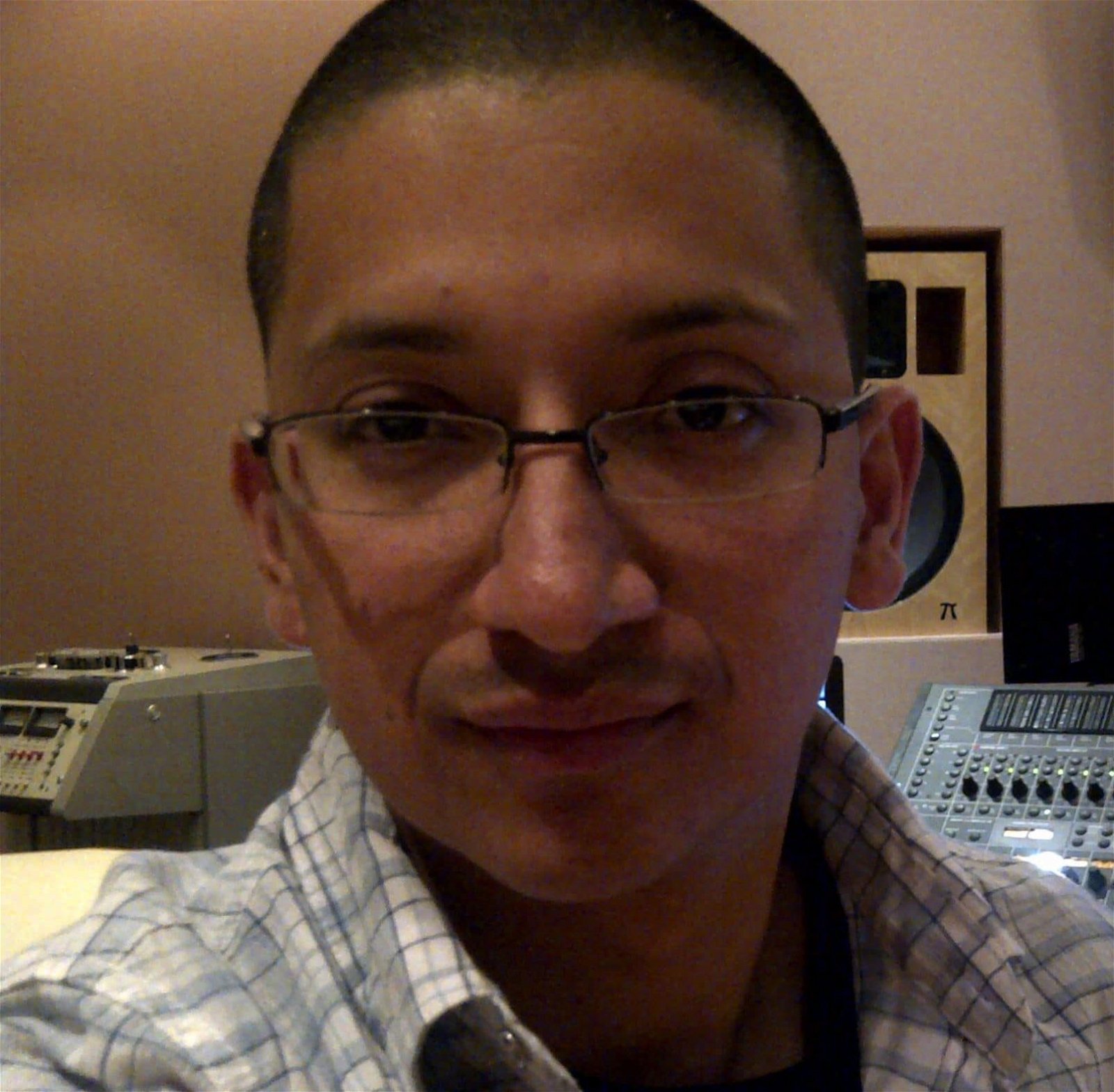 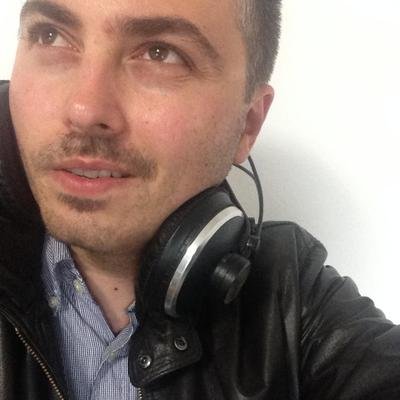 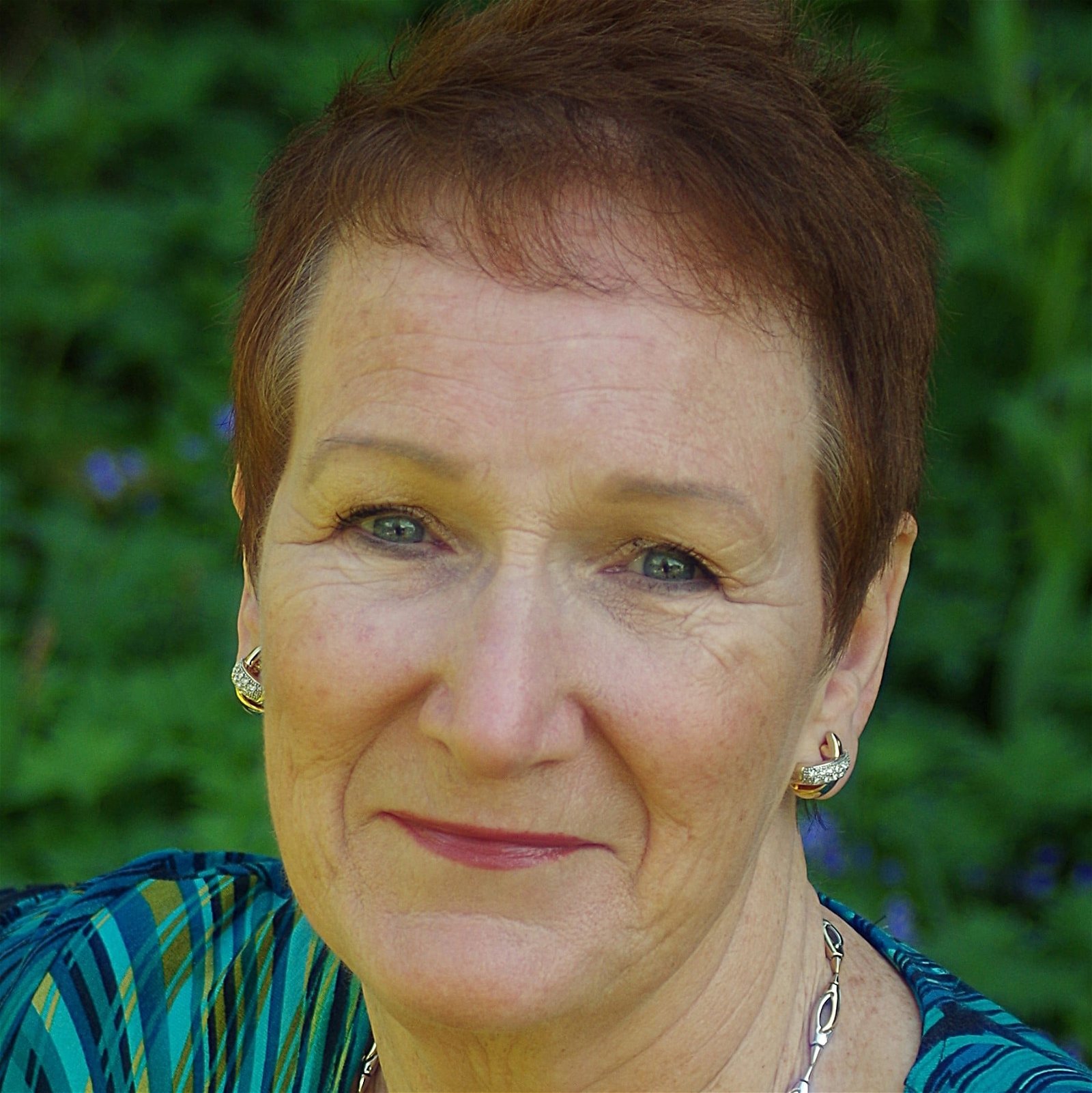 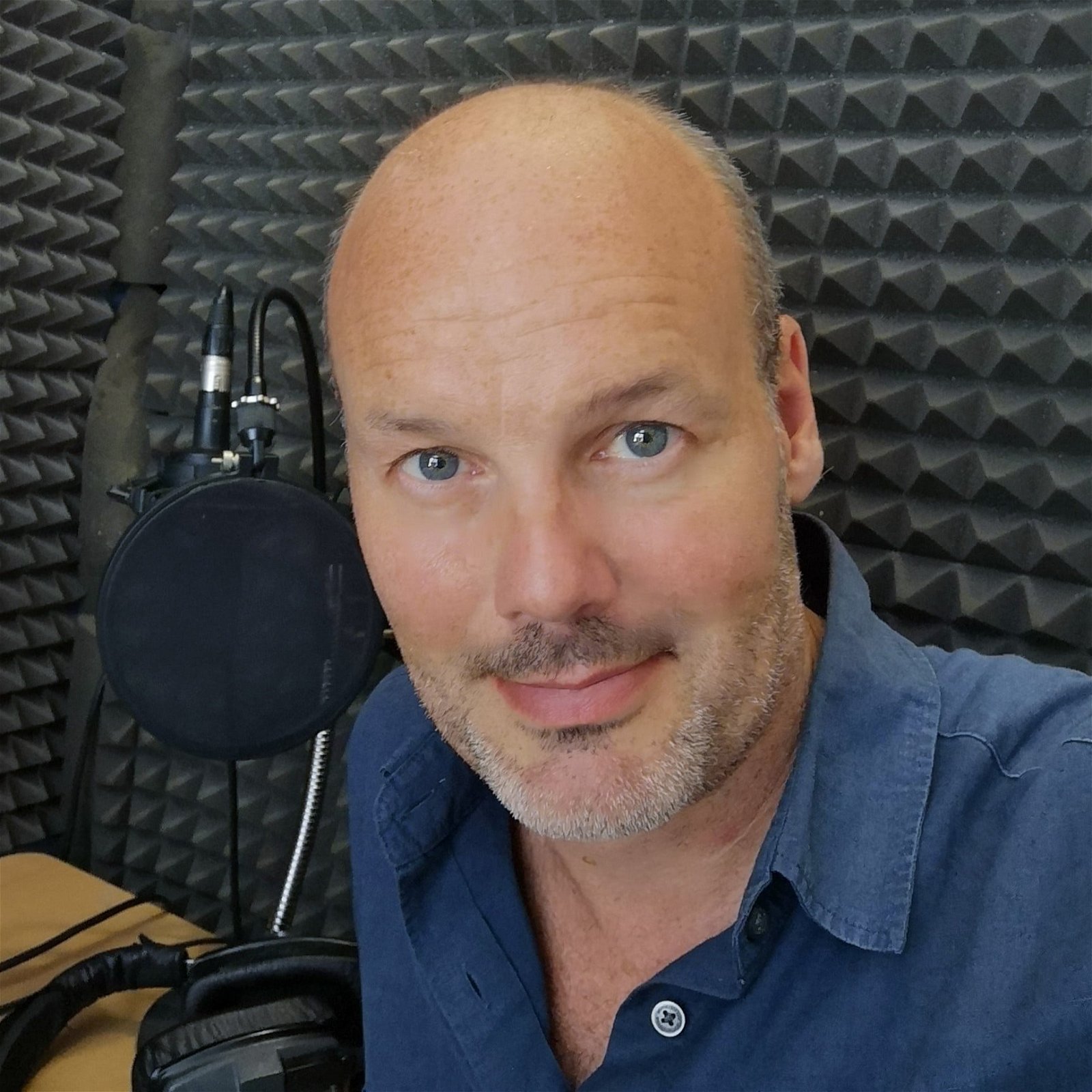