Carol’s natural Scottish accent and enthusiastic tone, is warm approachable and assured. She is perfect for a great range of commercial voice work, corporate videos, documentaries and more…

In 2012, after more than 25 years in front of the screen, Carol decided to step away from presenting to focus her interest on becoming an entrepreneur,  launching the award-winning brand Pretty Clever Pants. The business continues to go from strength to strength, with a UK patent, listings with multiple major retailers, and in 2017, Carol signed a global license deal with TV shopping channel High St TV.

To book Carol Smillie to record your next voiceover project contact Alex – alex@greatbritishuk.com or call +44 1753 439 289 and speak to a member of the Great British UK team. 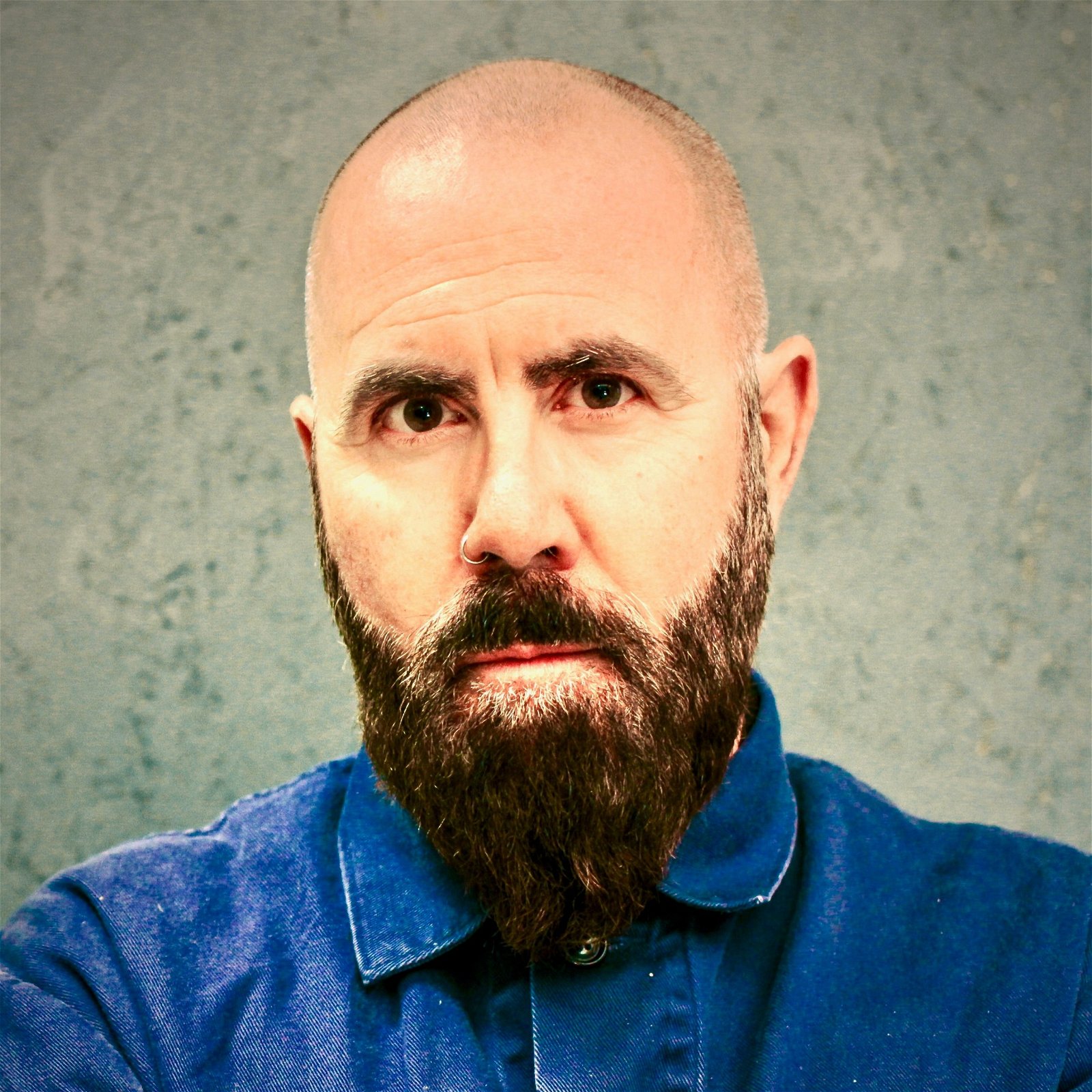 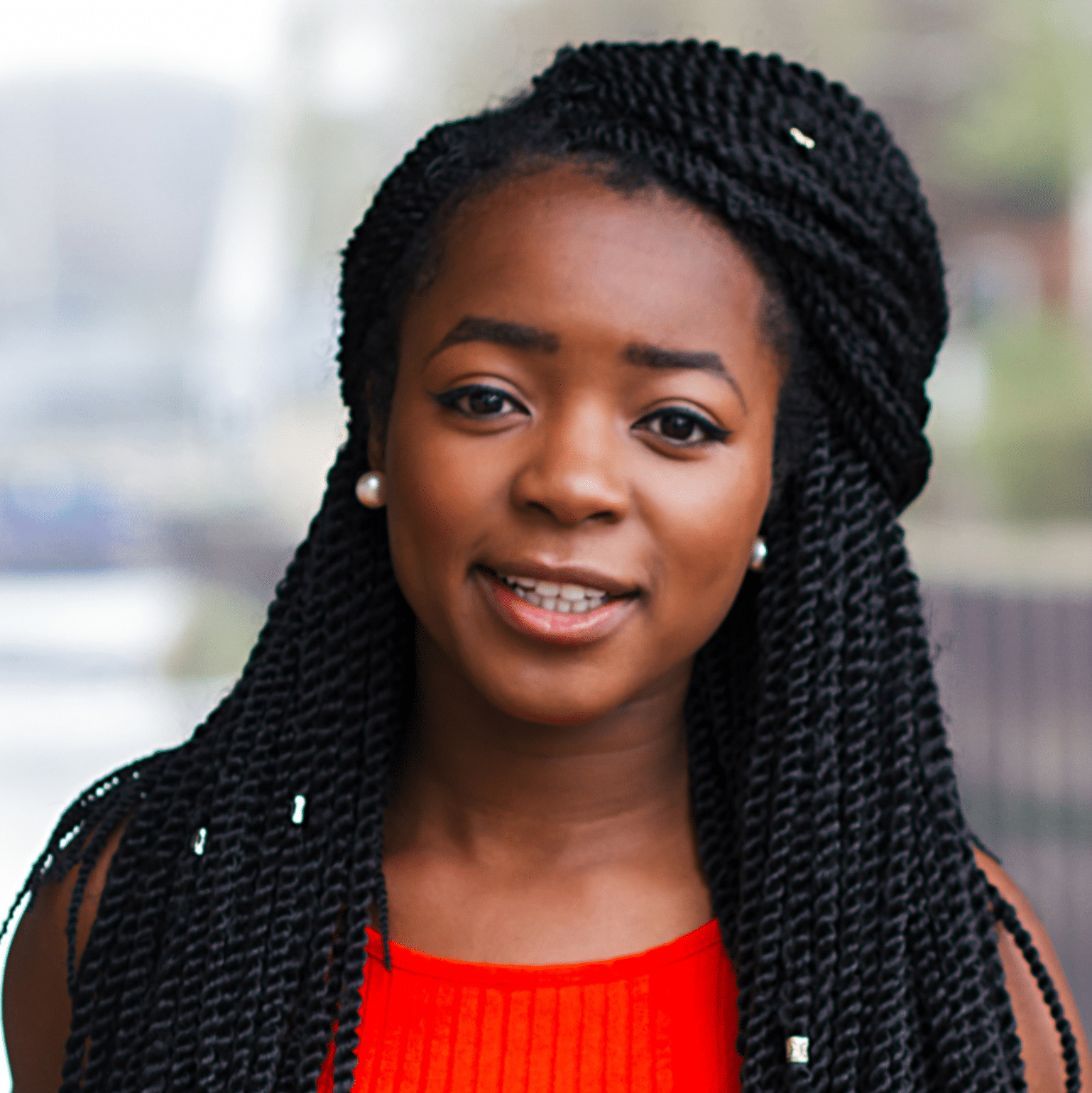 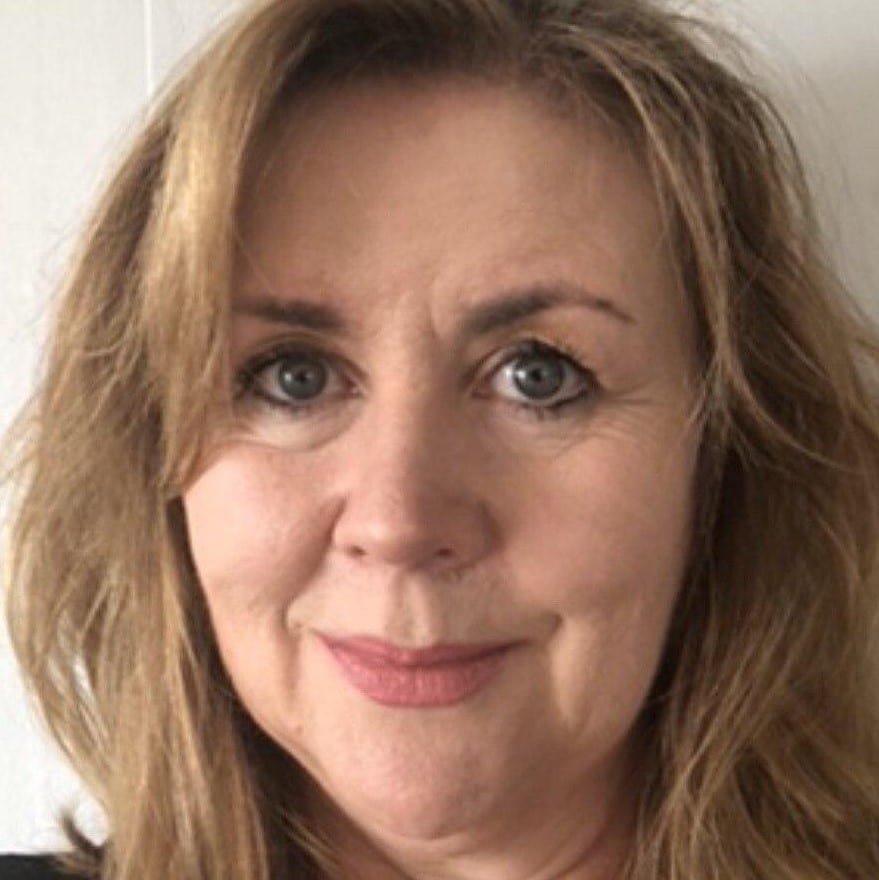 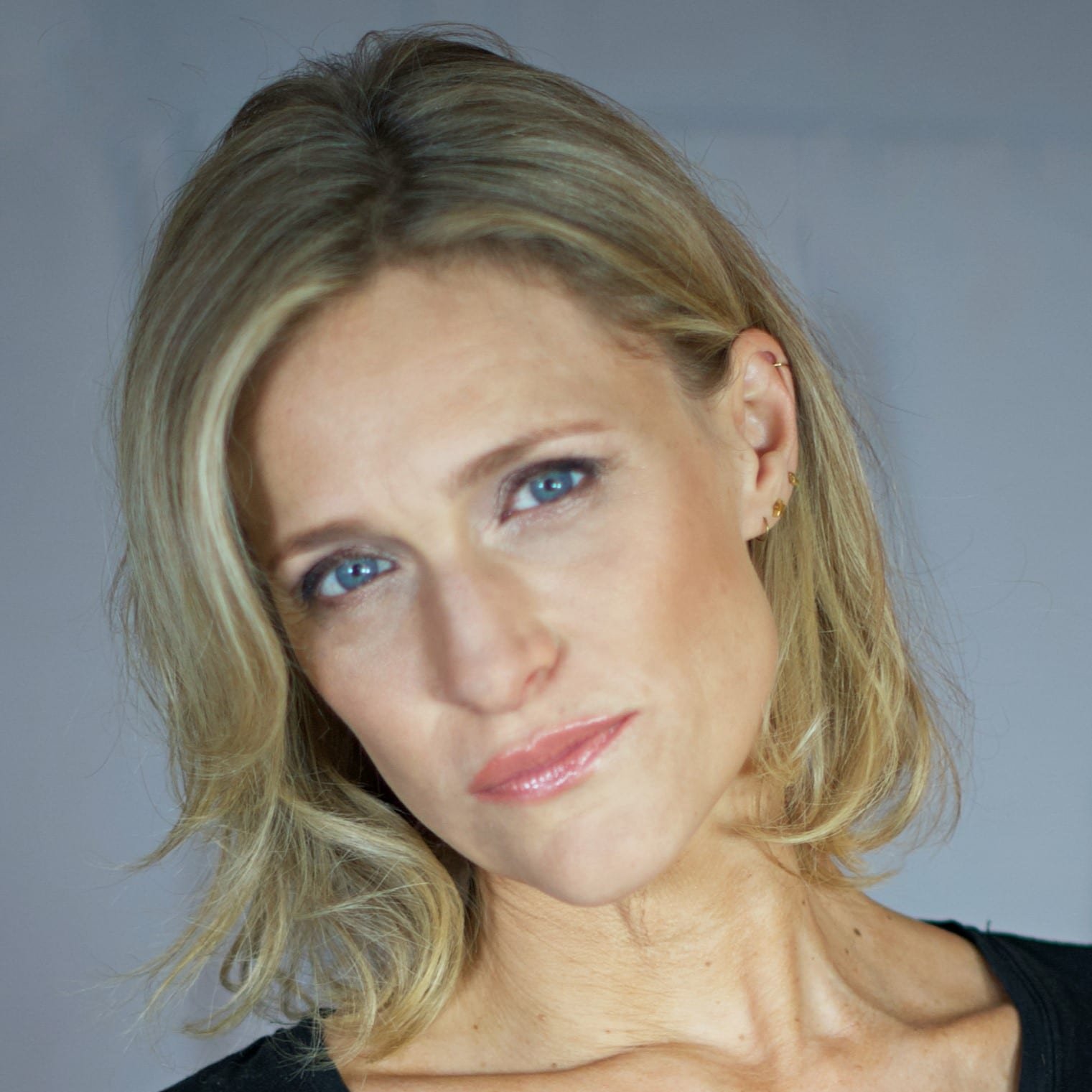