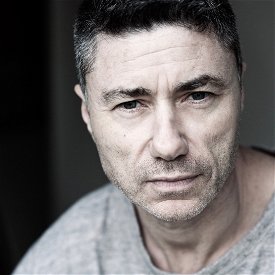 Anton’s voice is ‘real’, ‘believable’ and ‘honest’, one which conveys emotion well with a touch of London contained within.

As a professional actor, Anton is fantastic with character voices and dramatic narrative. His first leading role was in the Bafta-nominated short film ‘The Most Beautiful Man in the World’ (2002). The film was also awarded The Palme d’Or.

His TV roles include the Emmy nominated ‘Luther’ and the Bafta-nominated ‘Top Boy’. He played opposite Oscar winner Sam Rockwell in the 2018 action-comedy feature, ‘Blue Iguana.’

Anton won the Best Actor award at the British Arrows for his role in ‘Helpless’ (2013).

Call +44 1753 439 289 or email us at Great British Voices to book Voice Actor voiceover artist Anton for your next voiceover project. 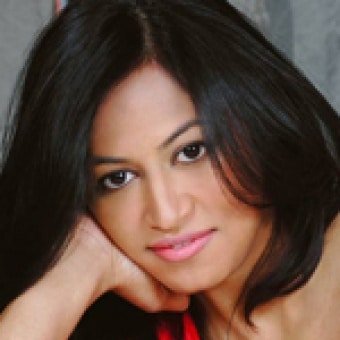 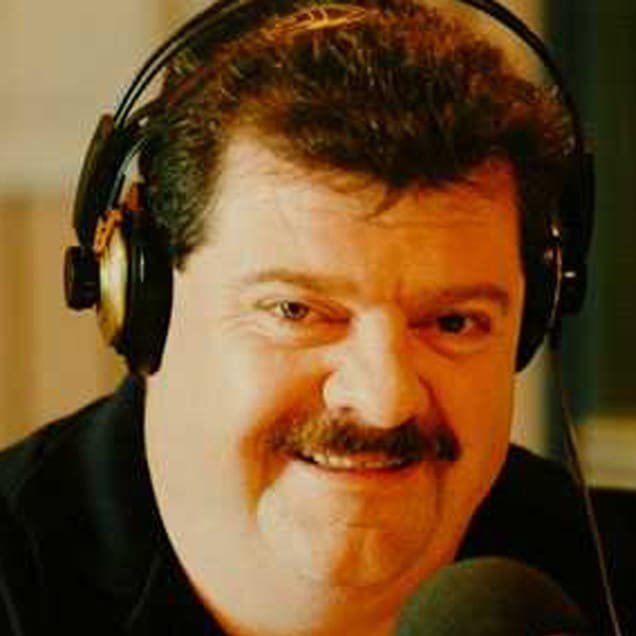 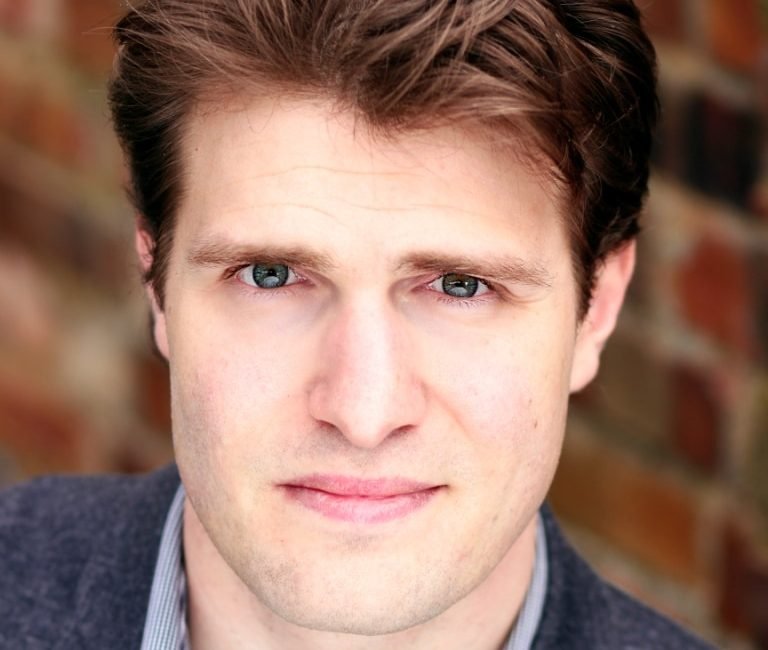